Plan for your future: Tips to help you budget in NC's widening income disparity 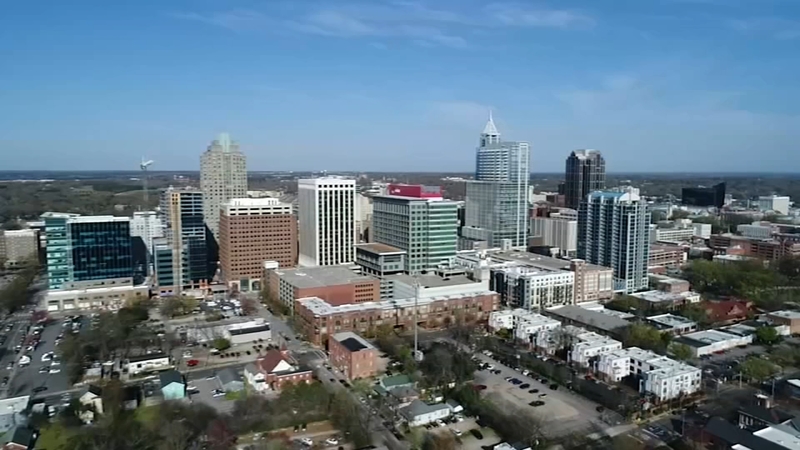 Plan for your future: How to save in a widening income disparity

It comes as a new report from Zillow states rent in the Raleigh metro area is up 1.7 percent year-over-year and home prices up 5 percent.

Dr. Michael Walden, an economics professor at NC State, believes education is the key to closing the income gap, a divide mostly seen between urban and rural areas.

"Education has never been more important than now because doors are open if you have a skill that is in demand, doors are not open if you don't," explained Walden, noting the state's strong community college system.

"We are still a much more manufacturing state, twice of our GDP is in manufacturing (compared to) the nation. And automation has been coming increasingly to manufacturing," Walden said.

"We need to look at the social safety net, particularly in terms of helping people who are going from one transition to another. I'd like to see for example our unemployment compensation focus less on providing people with income for a certain period of time, and more on perhaps using those funds to help retrain people, help carry them through that retraining period," Walden said.

Policygenius found the state's top 10 percent of earners made at least 4.7-times the state's bottom 10 percent, a gap Walden says that is typically larger in southeastern states.

While each person and family's situation is different, Allison Berger, a financial advisor with Financial Symmetry, Inc. said there are steps you can take to prepare for the future.

Preparation is key, with Berger urging people to plan for childcare costs prior to having kids, noting rising costs of caretakers.

When looking for a job, she encourages people to look just as closely at benefits as they do salary.

"It's important to look at what the company offers, what they match, and make sure you're taking advantage of those benefits. Because a lot of times we see people aren't contributing to get the full company match," Berger said.