WTVD
By Andrea Blanford
DURHAM, N.C. (WTVD) -- A man is dead and a toddler is in critical condition after a Sunday afternoon shooting in Durham.

Officers responded to the call of an attempted suicide on the 600 block of Reservoir Street just before 3 p.m.

Upon arrival, officers found a man dead with a gunshot wound and a juvenile suffering from life-threatening injuries.

Neighbors tell me a 3-yr-old girl was shot on Reservoir St. Sunday where @DurhamPoliceNC responded to an attempted suicide. Police say they found Cortez Thorpe, 28, dead at scene. Neighbors say Thorpe was the girl’s father.DPD only confirming a juvenile was taken to the hospital. pic.twitter.com/Ltv75mpvIu

On Monday, neighbors told ABC11 that 28-year-old Cortez Thorpe, who was found dead at the scene, was the father of the 3-year-old girl who was shot.

"When I pulled up, the dude was laying in the street," said Marquet Brown, a family friend.

Durham police are investigating the case and did not confirm or release any details other than saying the child was taken to the hospital and was described as "stable."

Friends of Thorpe told ABC11 that Thorpe did not live in the neighborhood where the incident happened but would often visit.

"He was a good boy. He had his ups and downs, but he was a very good boy," said Larica Osborne, who lives across the street from where the shooting happened. "It was just an accident, terrible thing. He went through a little emotion and did what he did."

Police are not searching for a suspect in the incident at this time.

Large @DurhamPoliceNC presence on the 600 block of reservoir street right now. Still waiting to hear from police on what they’re investigating. @ABC11_WTVD pic.twitter.com/RojdueawOx

Anyone with information regarding the shooting is asked to contact CrimeStoppers at (919) 683-1200.
Report a correction or typo
Related topics:
durhamdurham countysuicidechild injuredbabyshootingdomestic violencedurham county news
Copyright © 2020 WTVD-TV. All Rights Reserved.
SHOOTING 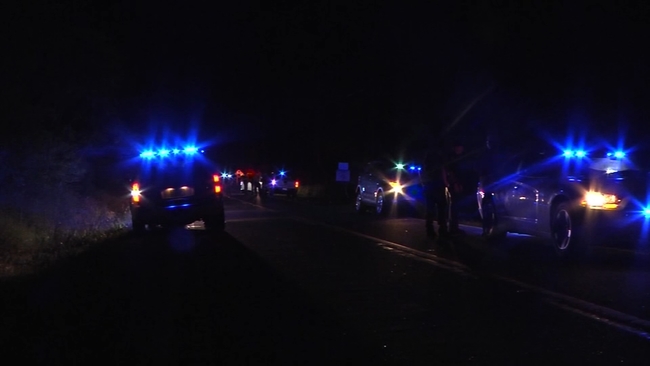 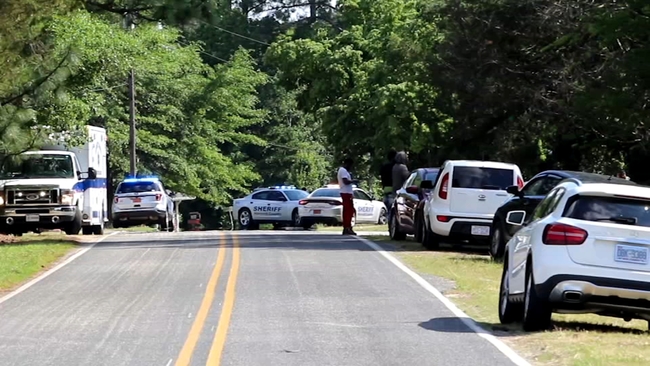