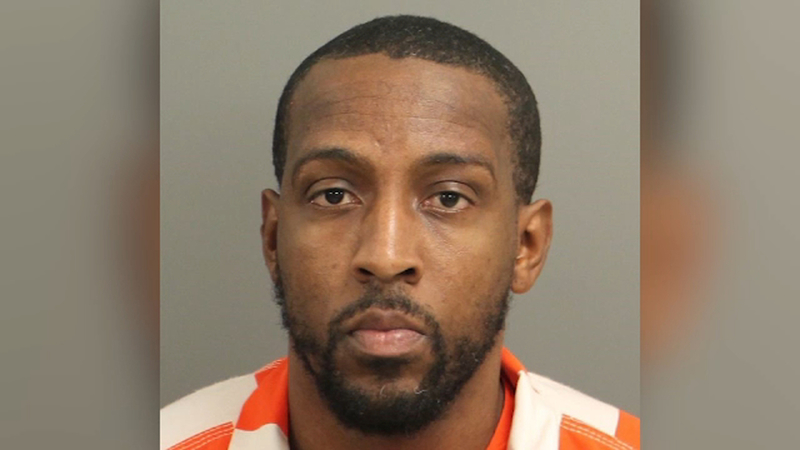 RALEIGH, N.C. (WTVD) -- A Raleigh man could be linked to as many as 17 fast food restaurants around the Triangle over a period of 15 months.

The crime spree happened between July 2018 and October 2019 at several McDonald's, Taco Bells, Wendy's, Bojangle's, Hardee's and other fast food restaurants. According to a search warrant from Raleigh Police Department, all of the robberies happened between 11 p.m. and 5 a.m. In several of the robberies, the suspect told employees to put money into a bag, then forced them into the restaurant's freezer.

After the first two robberies at McDonald's restaurants in Wake Forest and Knightdale in 2018, detectives said the suspect seemed to have a familiarity with the restaurant's layout. They looked at employment records for both restaurants and found Damien Herring's name on the list of all 106 employees between the two franchises.

Herring was later charged with nine of these fast food robberies in Garner, Raleigh, Johnston County and Wake Forest, including the first July 2018 robbery at the Wake Forest McDonald's. Herring was arrested after investigators searched his Raleigh apartment in January.

After analyzing surveillance video, shell casings and cell phone records, investigators said they have reason to believe Herring may have been involved with all 17 of these robberies. He has yet to be charged in connection to the other eight robberies.