ROCKY MOUNT, N.C. -- Rocky Mount investigators made an arrest more than five and a half years after a man was murdered.

The shooting happened on Holly Street and Pennsylvania Avenue on August 5, 2014. Officers found 30-year-old Kelly Anderson had been shot. He later died from his injuries.

According to a release from Rocky Mount Police Department, detectives in the Cold Case Unit reopened Anderson's case in Dec. 2019.

On Monday, investigators served a warrant on Limichael Pittman for first-degree murder in connection to Anderson's death. Rocky Mount Police Department said while investigators were following leads, they were also able to charge Pittman with an attempted murder that happened three days before Anderson's death. 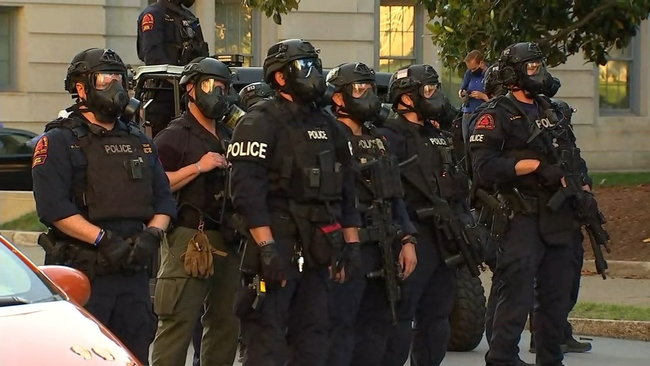