It happened at Thelma's Down Home Cooking at 1935 Jake Alexander Blvd, according to WSOC.

Police were called to the scene at 12:05 a.m. after a party at the restaurant.

Six people were shot, two were trampled and one was treated for anxiety, according to WSOC.

One shooting victim was airlifted to Wake Forest Baptist Hospital and the others shot were taken to Rowan Regional Medical Center.

Officials have not identified any suspects, and they are asking if anyone has cellphone video or photos that could help them along with the investigation.
Report a correction or typo
Related topics:
salisburyncshootingpartyrestaurant
Copyright © 2020 WTVD-TV. All Rights Reserved.
SHOOTING 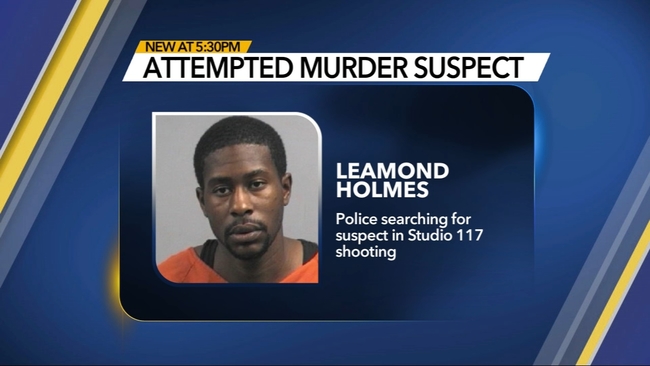