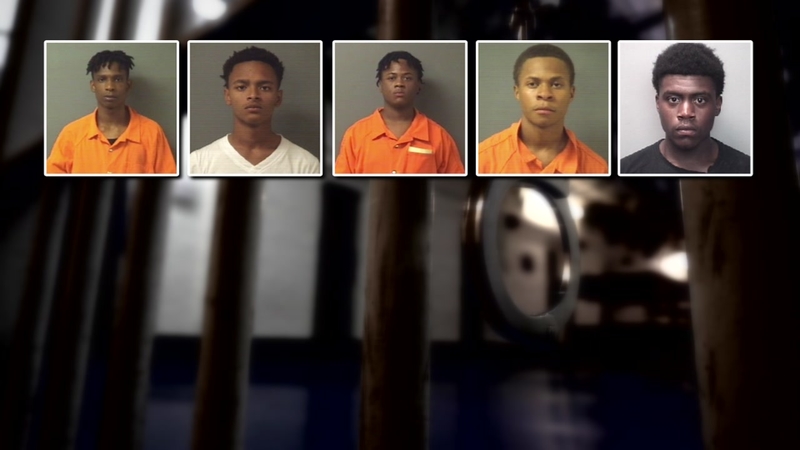 WILSON, N.C. (WTVD) -- The Wilson Police Department has made several arrests in the fatal shooting of a 16-year-old boy.

On Friday, officers arrested six teenagers in connection with the death of Luis Bravo, who was shot on Freeman Street on July 20.

They all are being held without bond.

An unidentified 15-year-old was also charged with first-degree murder and attempted murder. The teen was taken to the Pitt County Juvenile Detention Center.