WTVD
DURHAM, N.C. (WTVD) -- A Durham toddler whose abduction prompted an an Amber Alert Thursday morning has been found safe.

He was found in Maryland with his father, the suspect in the abduction, who was arrested.

The Amber Alert was issued for 2-year-old Jeremy Rivas-Munoz around 6 a.m. 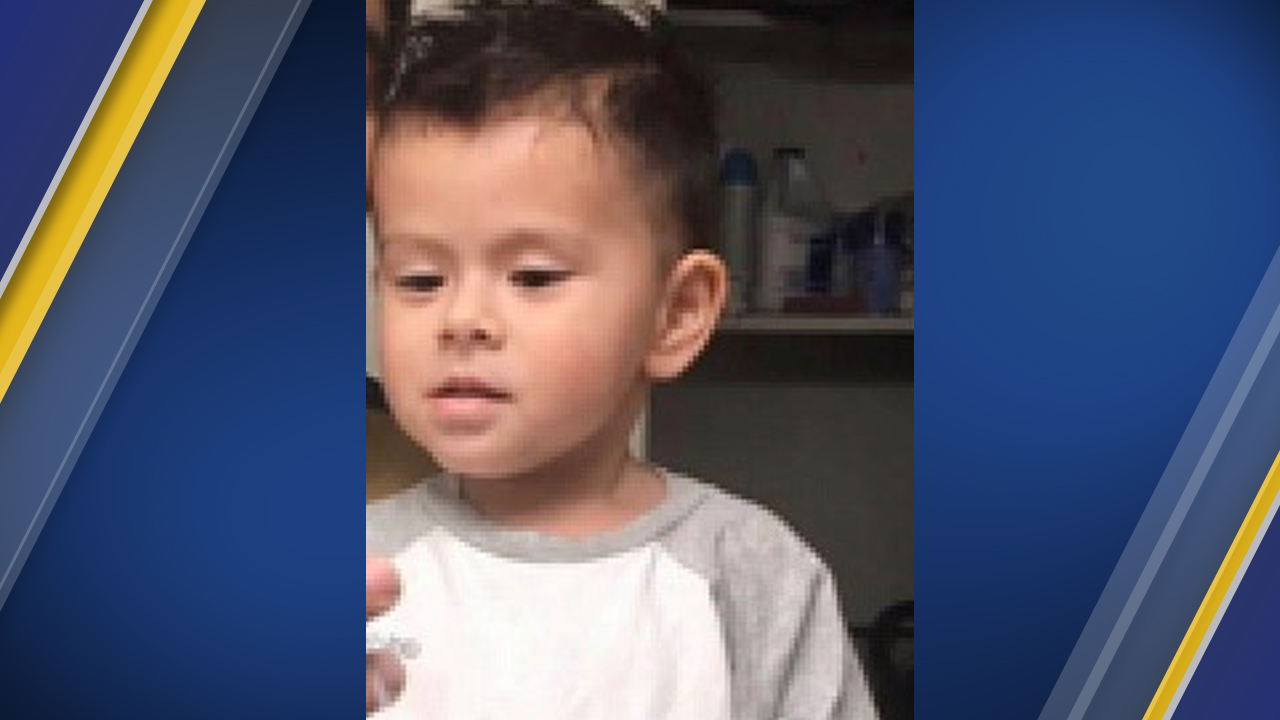 Durham Police Department said the boy's father, 22-year-old Emerson Melendez-Rivas, stabbed the child's mother at a home on Myra Street before taking the boy. She was taken to the hospital with serious but non-life-threatening injuries, officers said.

While officers were searching for the father and son, a post appeared on Melendez-Rivas's Facebook page. The post, which was in Spanish, said in part "...everyone judges me without knowing what I really live daily...(she) was cheating on me and played with me..."

About 6 hours after issuing the Amber Alert, Durham Police Department officers said Melendez-Rivas and the toddler were found in Prince George's County, Maryland.

Investigators said the child is OK and Melendez-Rivas is in custody.

Melendez-Rivas is charged with assault with a deadly weapon with intent to kill inflicting serious injury, attempted first-degree murder and first-degree burglary.

If you have any information regarding this abduction, call the Durham Police Department immediately at (919) 475-2263.
Report a correction or typo
Related topics:
durhamncdurham countyamber alertmissing boymissing children
Copyright © 2020 WTVD-TV. All Rights Reserved.
More Videos
From CNN Newsource affiliates
TOP STORIES