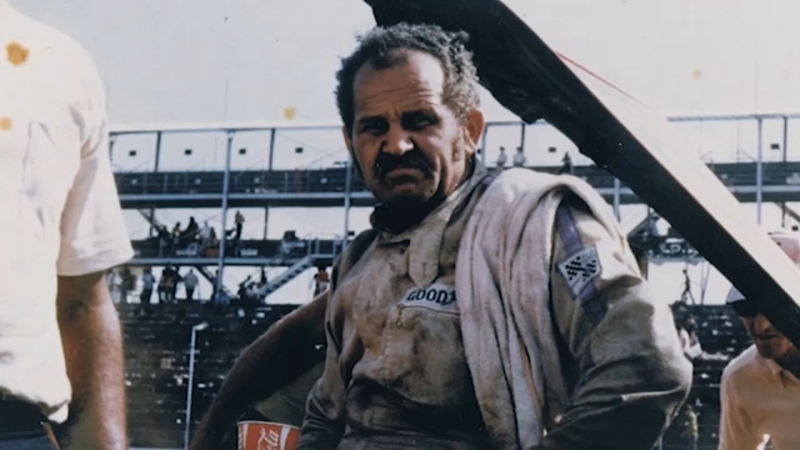 Nearly six decades after Wendell Scott became the first African-American to be a full-time driver in NASCAR's top division, his family is applauding the company's decision to ban the Confederate flag at events.

"I was satisfied that they had done that. I was glad that they had taken a stance on that. It was in my opinion a very long time coming," explained Warrick Scott, Wendell's grandson.


RELATED: NASCAR bans Confederate flag from its races and properties

Warrick is currently the CEO of The Wendell Scott Foundation, which uses STEM to connect and work with under-served communities while highlighting Wendell's legacy.

Wendell raced throughout the 1960s and into the early '70s, often facing obstacles due to his race.

"He was poisoned. He was under constant death threats from the Ku Klux Klan or just racist people. When he was in the infield competing, he would oftentimes worry about his sons being accosted or assaulted," said Scott, adding his grandfather also faced a lack of sponsorships.

Throughout his career in the top-division, Scott had 495 starts and 147 top-10 finishes. In 1963, he had his lone victory at the Jacksonville 200, but even that was met with controversy. Initially, NASCAR named Buck Baker, a white driver who finished in second-place, as the winner. Following the race, NASCAR cited a scoring error as the reason behind the mix-up, though many people blamed it as an act of racism.


In 2010 - twenty years after Scott's death - the Jacksonville Stock Car Racing Hall of Fame presented his family with a replica trophy. Warrick would like to see NASCAR make a more formal effort to highlight the win.

"It's hard to bridge that cultural gap if your forefathers have not been properly cultivated and respected," said Scott.

Currently, Bubba Wallace is the lone African-American full-time driver in NASCAR's top-division. In 2014, Wallace paid tribute to Scott, using his paint scheme and number 34 on his truck during a 2014 victory in Martinsville.
On Wednesday, Wallace's vehicle featured a Black Lives Matter design before a race in Martinsville, Virginia.

"I can name a lot of African-American men who were talented enough to drive, but it just never became the apple of the sponsor's eye. Just like my grandfather," Scott explained.