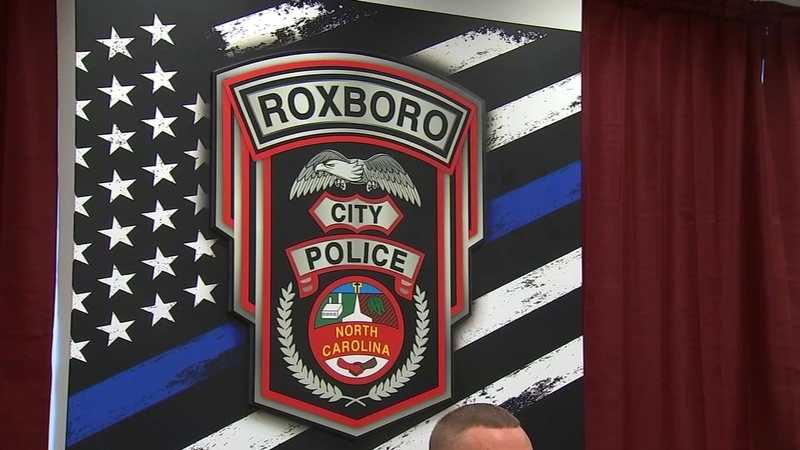 Police chiefs in North Carolina said their Public Service Announcement on social media Tuesday is a chance to remind their communities that they, too, are fighting against a police culture of racism and brutality.

"We will never condone the behavior of law enforcement who use unnecessary force," Roxboro Police Chief David Hess said during the PSA.

The tone of the video is serious and deliberate.

That was exactly how Chief Hess said he wanted it. Hess is president of the North Carolina Association of Chiefs of Police.

He released the video Tuesday on social media.

The video explains how the association has fought through the years for more police accountability and the use of eight professional policing standards -- a nationwide push called "8 Can't Wait."

Some of them include:


ABC11 asked Hess whether those changes are taking place in all cities and towns with law enforcement agencies.

"I think it's important for the communities to understand that they have tremendous input into how their department functions, so each agency is independent of itself, but the Chiefs of Police Association provides best practices," Hess said.

But in 2020, there are growing calls from demonstrators to defund police, stripping them of some money, and putting it into community.

ABC11 asked Hess how the police chiefs association feels about that.

"Each community is unique, so those who want to influence change in their community, your police chief is ready to sit down at the table and have those conversations," Hess said. "But everyone at the table will have to be willing to accept certain changes and not accept other changes."