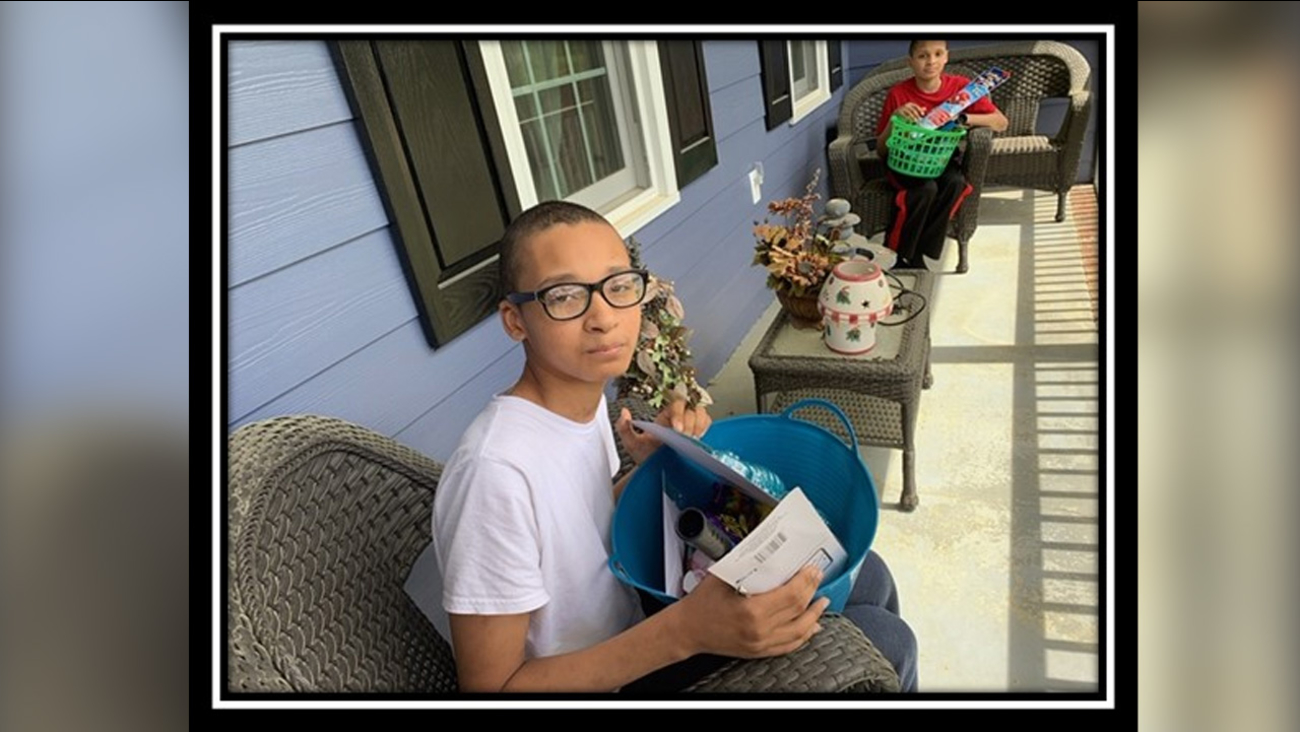 RALEIGH (WTVD) -- The Wake County Sheriff's Office says they have found a 14-year-old with autism that was reported missing earlier on Saturday afternoon.

Deangelo Stone was found unharmed near a Walmart on New Bern Ave. and New Hope Road shortly before 5 p.m. after being reported missing from his home shortly after 9 a.m.