ABC11 Together highlights the strength of the human spirit, good deeds, community needs, and how our viewers can help
WTVD
By Michael Lozano
FORT BRAGG, N.C. (WTVD) -- Major community response is allowing a Fort Bragg army veteran to deliver three trailers-worth of supplies to people impacted by Hurricane Laura in Louisiana.

Murillo, who served 11 years in the Army, had already seen great response from the community last week and was trying to fill two trailers with supplies. However, after the story aired, Murillo tells ABC11 the Sandhills region really stepped up the donations over the next several days.

Now, Murillo is on his way to Lake Charles, Louisiana to provide three trailers-worth of donations to first responders and the local United States Veterans Corps, who is already providing relief. 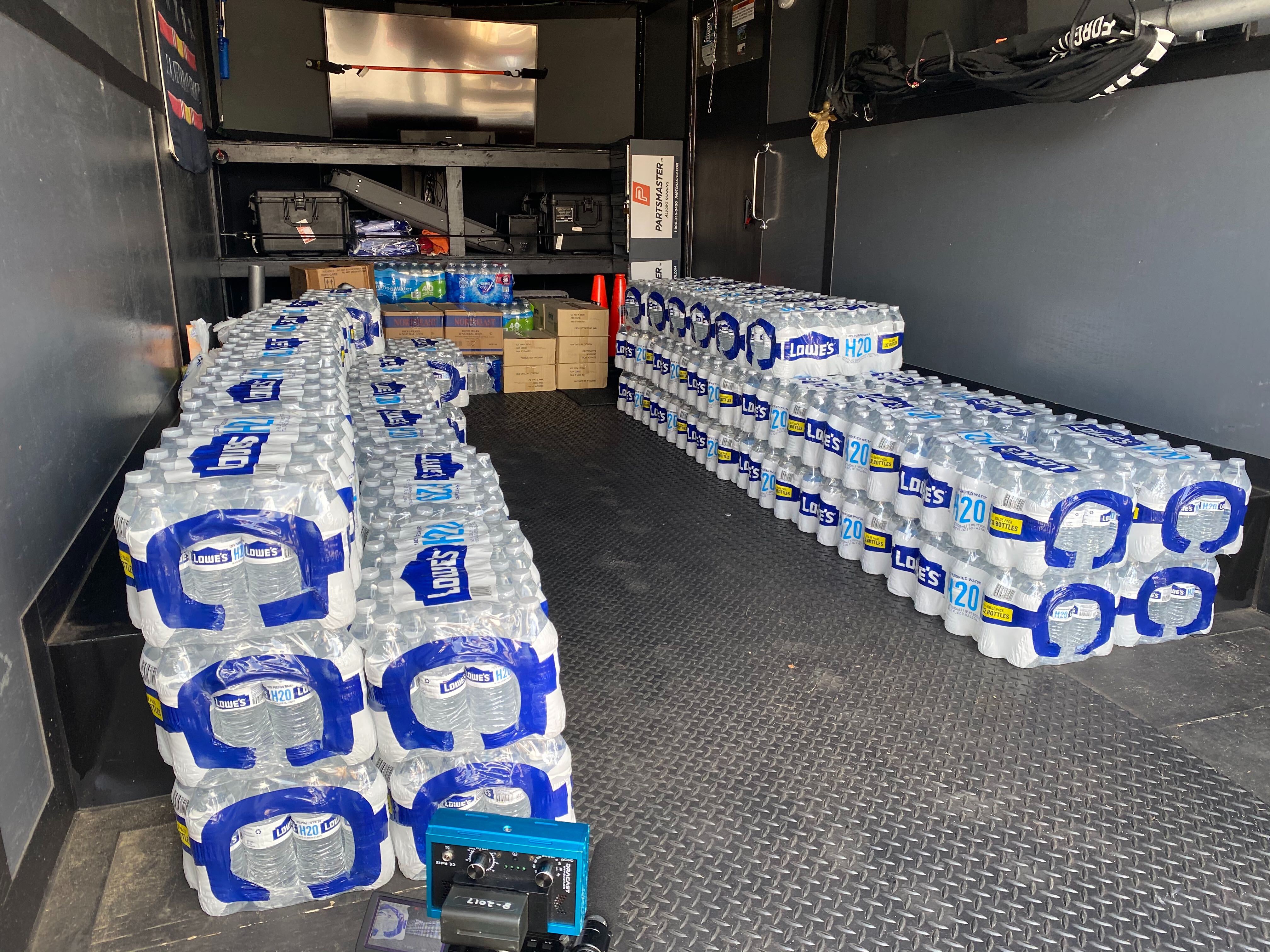 Murillo took off on Monday morning from a Raeford airport. He said transporting these items will be the first in several phases. The next step will be collecting clothing and other necessary gear.

In addition to the essentials, locals have also temporarily donated their vehicles and a mini-airplane for medical emergencies.

For those wanting to donate or assist Murillo, you can contact him at 910-778-3843 or email him at Man22SAR2020@gmail.com
Report a correction or typo
Related topics:
societyfort braggnchurricane lauraabc11 togetherarmyhurricanefort bragg news
Copyright © 2020 WTVD-TV. All Rights Reserved.
ABC11 TOGETHER 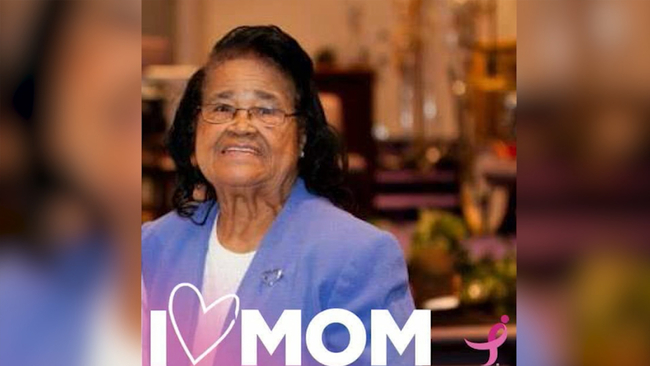 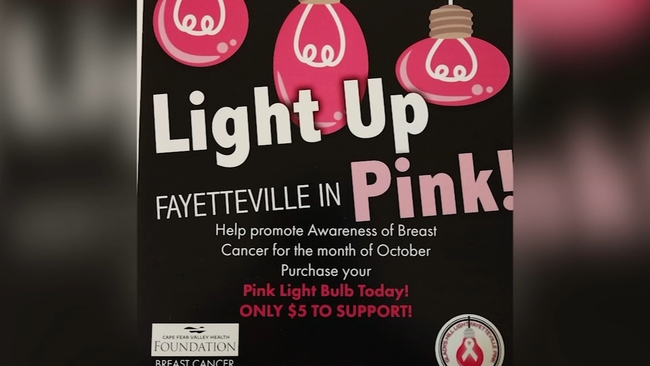 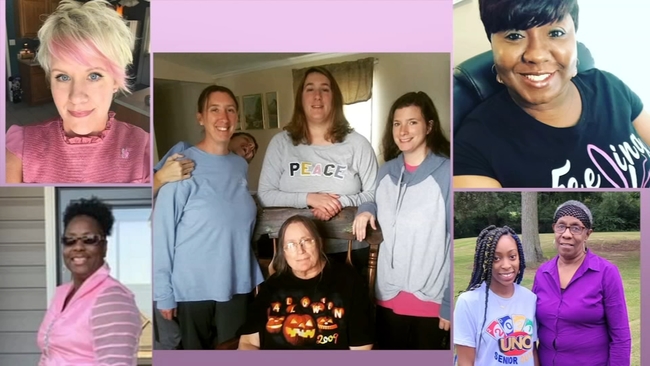 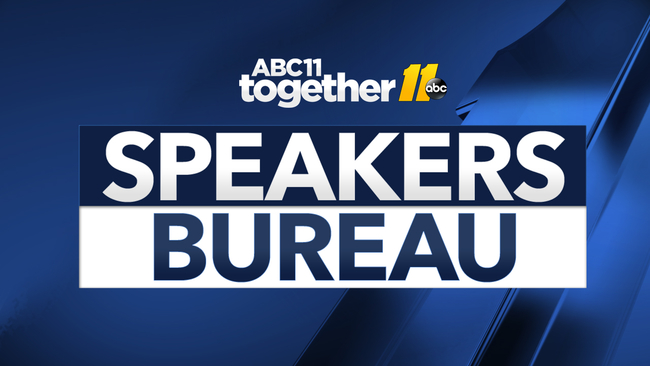