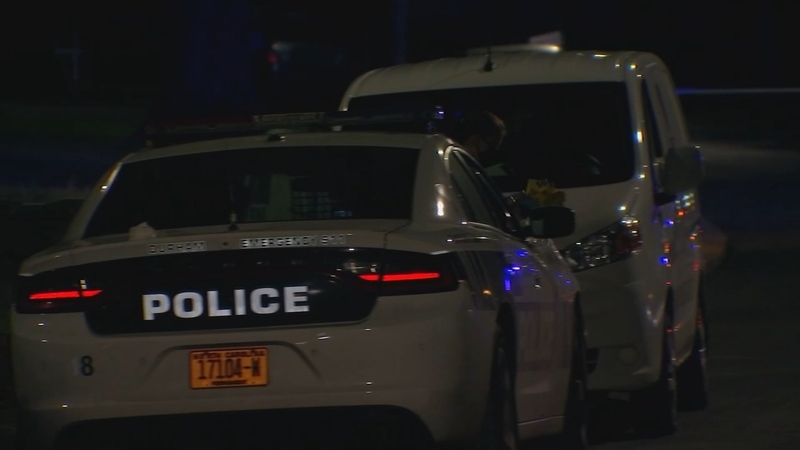 DURHAM, N.C. (WTVD) -- The Durham community is divided on how to stop gun violence after another string of shootings Monday that left eight people injured.

One idea that has been under debate for more than a year is a tool called ShotSpotter. It's a sensory device that tracks gunfire without neighbors having to call 911.

It's gaining support but also pushback.

"The Black and brown communities are going to be affected by this the most," McDougald Terrace resident council president Ashley Canady told ABC11.

She said flatly that she doesn't want the device used in her community.

The company behind the product is offering the city the service free for six months, as a trial period to lower crime.

If approved, ShotSpotter would likely be installed in high crime areas like McDougald Terrace.

Canady thinks that would be unfair.

'If people have been paying attention to the news lately, the gunshots have been going everywhere in Durham now," she said.

She added that she would rather see the city's money invested in a community resource center for the area.

Councilwoman Jillian Johnson is among some council members pushing back on ShotSpotter.

"There's no reliable evidence that ShotSpotter decreases violence," she said. "It's expensive, unreliable, reactive technology that only increases police response, forcing cities to invest even more in punitive measures rather than prevention. I'd rather invest in real proactive solutions that prevent violence and treat its causes. "

"You saying no and not offering anything up in return?" she said. "For me, if it's something giving a little security to its residents, what's the harm in trying it? If it doesn't work, we move on to something else."

This summer on July 4, Paulette Thorpe was killed just a few weeks before her 75th birthday when she was hit by celebratory gunfire.

Her murder is unsolved.

"It's easy for someone to say they are against it because of the privacy issues but until you are on this side of it and going through the hurt and pain families, my family is going through included -- we could easily have solved this with technology like that," said Lyons.

Chris Kenan, a community leader, said he believes ShotSpotter is reactive and not proactive, but is willing to support it if there's no other alternative.

"We have to do something and we need to do it fast. Time wasted is lives lost," he said.

Councilman Mark-Anthony Middleton supports ShotSpotter and says he is waiting to see if the city will present a formal recommendation for it. If they don't, he plans to bring it before council for a vote. There's no timetable on when that would happen.

The Durham Police Department has recently developed new initiatives to focus on violent crimes. As a proactive and preventive measure, one initiative provides increased visibility of officers weekly in the most impacted areas. This also provides a faster response to gun related calls for service. Officers assigned to this initiative can be deployed throughout the city as needed.

The department's recently centralized Violent Crime Task Force will focus specifically on shooting cases. The task force investigators will work closely with other investigators from the Intelligence Unit, Gang Unit, patrol officers and other DPD employees to gather information to identify emerging trends and suspects.