WTVD
RALEIGH, N.C. (WTVD) -- Raleigh Police Department officers are asking for the public's assistance in identifying a man who is believed to have shot inside several vehicles near a Walmart on Friday afternoon.

Around 2:40 p.m., officers responded to the 6600 block of Glenwood Avenue. According to a news release from Raleigh Police Department, no injuries have been reported at this time.

Raleigh Police are now asking for the public's assistance by identifying a man believed to have been involved in the shooting. The man is described as being 6' to 6'2'' tall and could weigh anywhere between 165 to 180 pounds. He has medium to long dreadlocks, a tattoo of a cross on his forehead and another tattoo on the right side of his face. 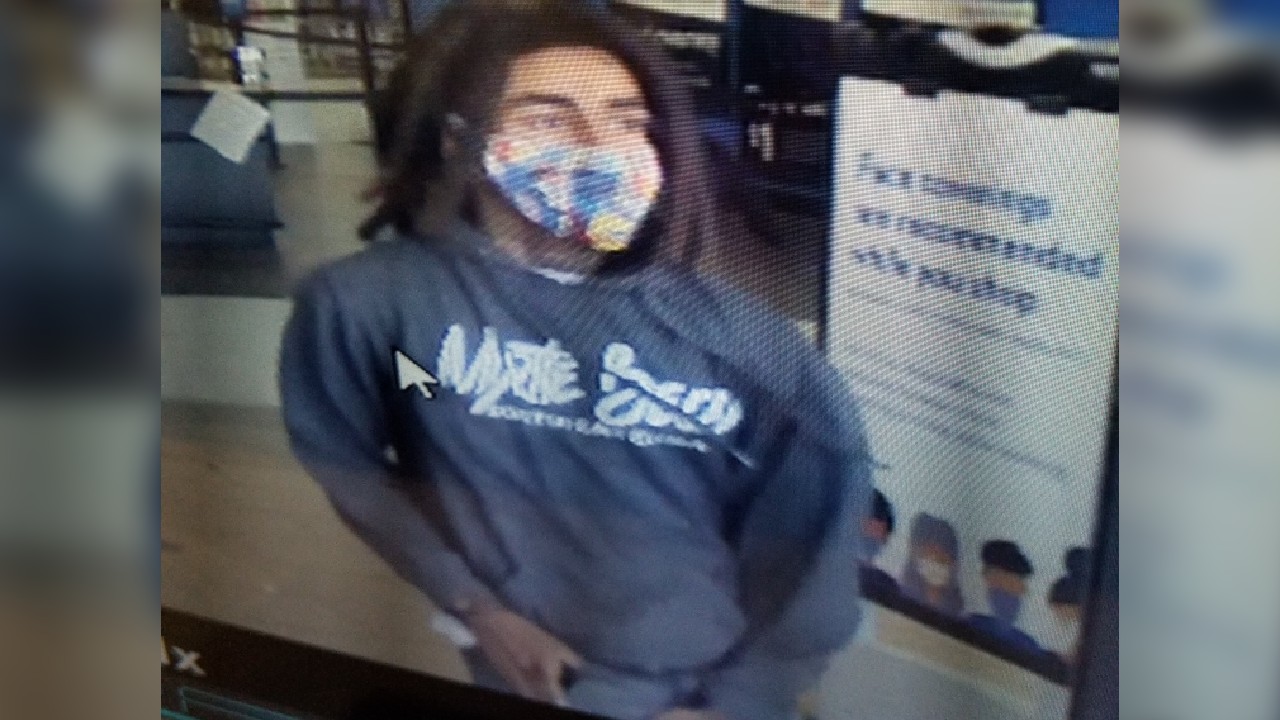 On Saturday police announced that they are now looking for an additional four people associated with the Friday shooting. 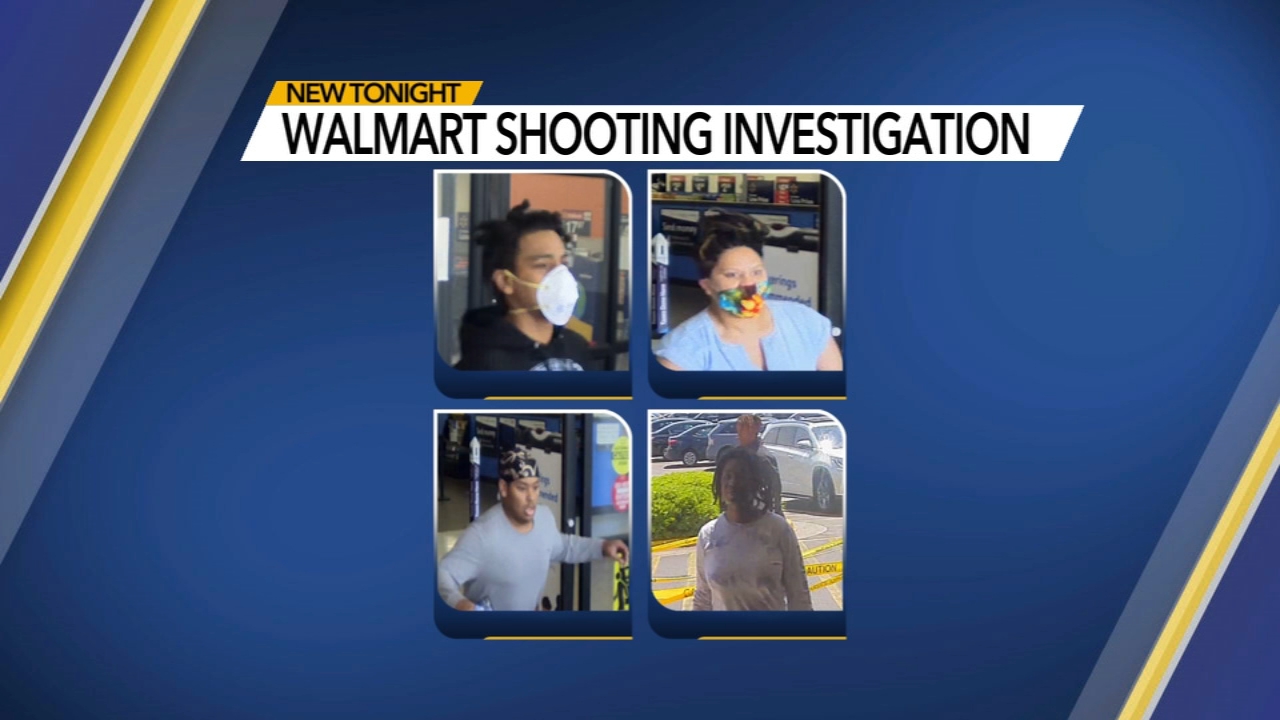 Raleigh police are asking for the public's assistance in identifying multiple people associated with a shooting in the parking lot of a Walmart along Glenwood Ave. on Friday.