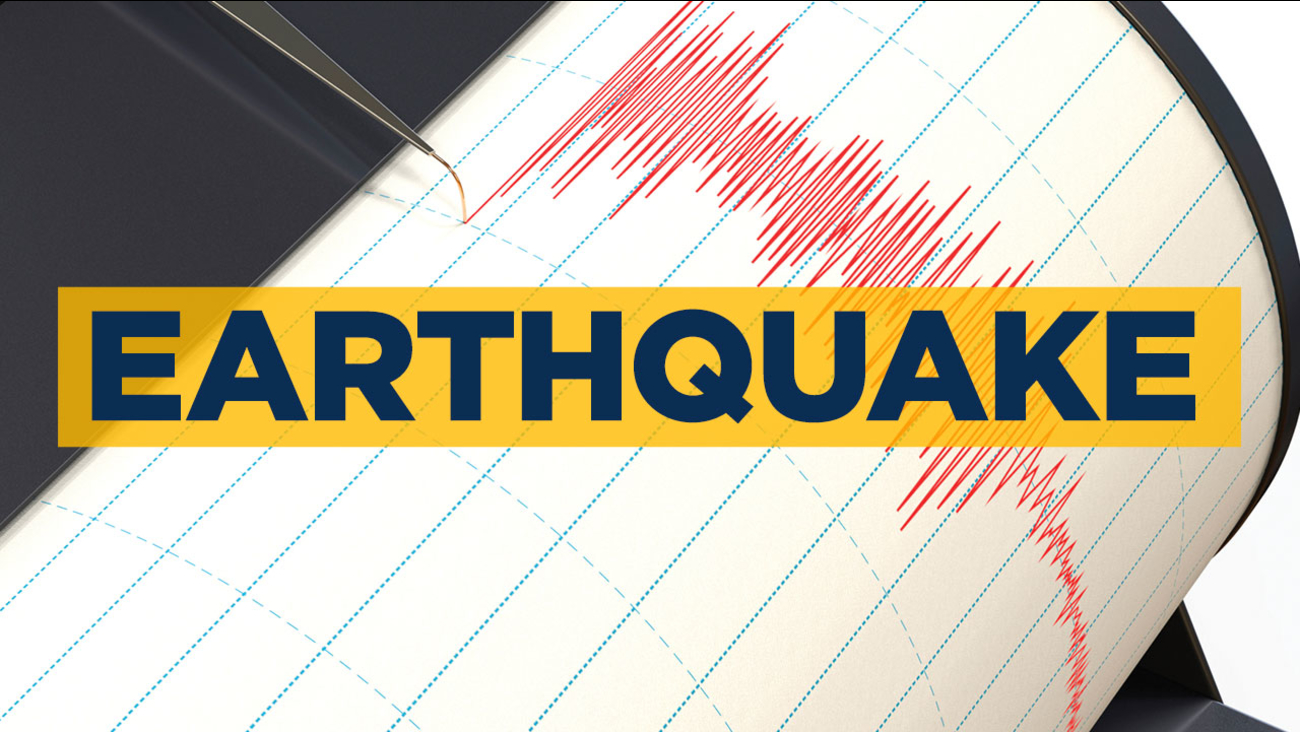 KABC
AP
TOKYO -- A powerful 6.9-magnitude earthquake hit off Japan's northern coast on Thursday, according to the U.S. Geological Survey, but there were no reports of serious damage or injuries and no danger of a tsunami, officials said.

Japan's meteorological agency also said the quake measured a preliminary magnitude of 7 and was located far off the northeastern coast of Japan's northern main island of Hokkaido. It was centered 60 kilometers (100 miles) below the ocean's surface and east of Etorofu island, a Russian-held island that is also claimed by Japan.

NHK public television showed video monitors and shelves shaking at its office in Kushiro on the southeastern coast of Hokkaido.

Hokkaido prefectural police said they had received no reports of damage or injuries. Officials said the quake was unlikely to cause any because of its depth and distance from the coast.
Report a correction or typo
Related topics:
japannepal earthquakeu.s. & world
Copyright © 2020 by The Associated Press. All Rights Reserved.
More Videos
From CNN Newsource affiliates
TOP STORIES