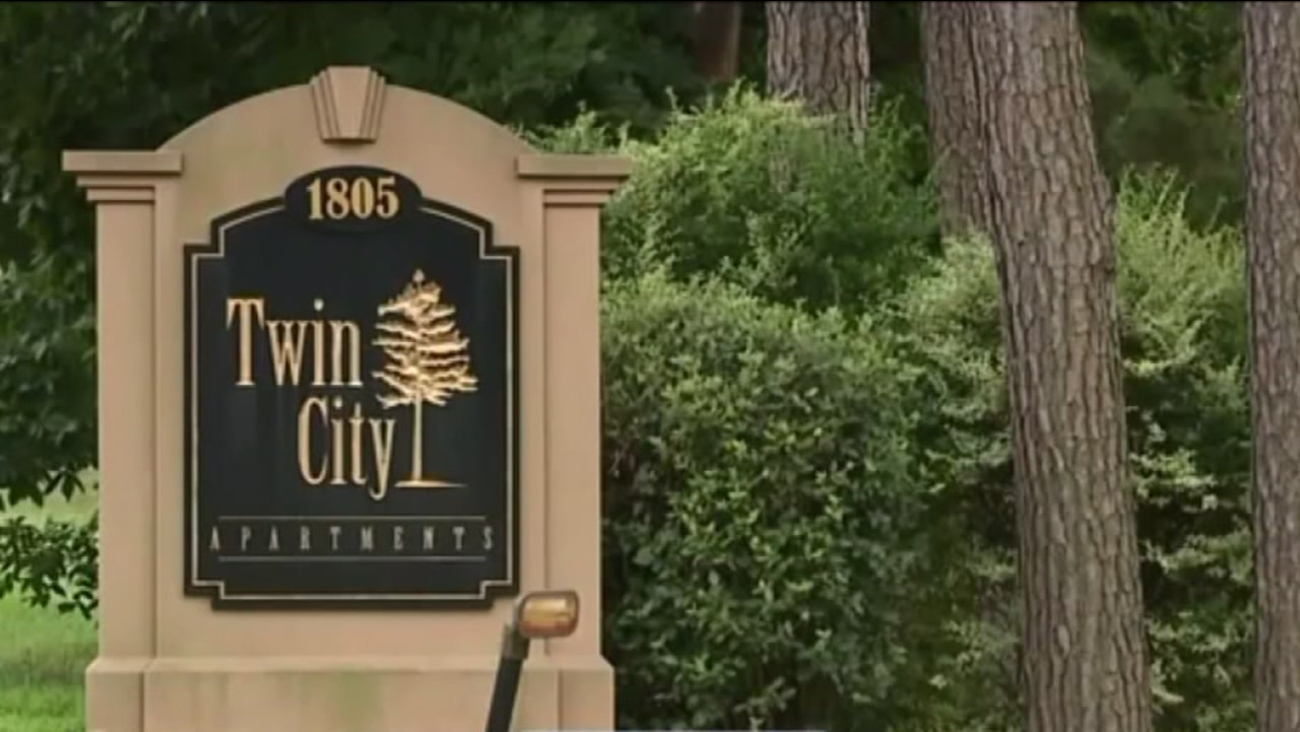 WINSTON-SALEM, N.C. (WTVD) -- The North Carolina Medical Examiner's Office has ruled a 7-month-old baby's death was the result of a homicide, WGHP reports.

The news was announced by the Winston-Salem Police Department on Friday.

On July 4, police were said to have responded to the 1900 block of Franciscan Dr. where an infant was not breathing.

Before officers got there, the family of the child performed CPR, but their attempts were unsuccessful. Those attempts continued when EMS and the Winston-Salem Fire Department showed up.

The infant was taken to Brenner Children's Hospital and was pronounced dead.

As the investigation continues, police have said autopsy reports show that the 7-month-old sustained injuries which led to a death that was then ruled as homicide.