Earth had its hottest September in 140 years, NOAA says 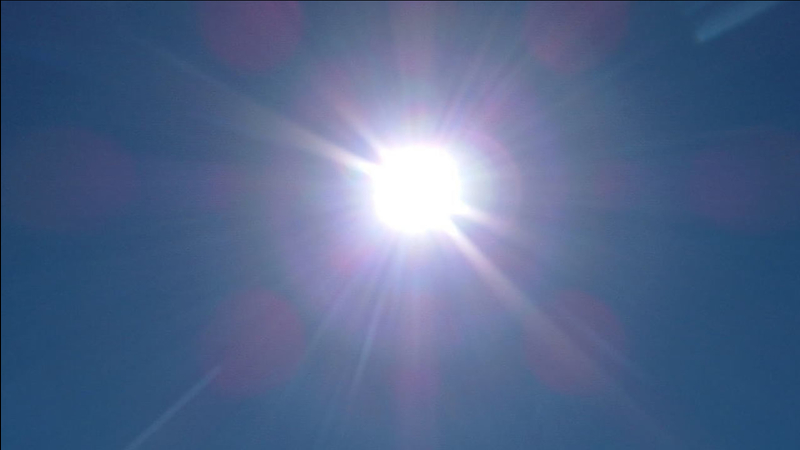 NOAA reports September was hottest on earth since 1880

SILVER SPRINGS, Md. (WTVD) -- This year has brought its fair share of unprecedented events to the American historical timeline. A global pandemic, an extremely active hurricane season, a hotly-contested election season and an urgent call for social justice will all be in the 2020 scrapbook.

Now there's something else.

The National Oceanic and Atmospheric Administration confirms that this previous September was the hottest the Earth has seen since 1880. The organization has logged weather data for over a century and reported that year-to-date global temperatures were running second highest in the 141-year climate record.

NOAA scientists believe 2020 could end up ranking among the Earth's top three warmest years on record.

Just in: Earth just had its hottest #September on record; 2020 could end up ranking among three-warmest years on record, say @NOAANCEIclimate scientists

Many of the 10 warmest Septembers have all happened since 2005. This year also had the warmest January through September stretch for Europe, Asia and the Gulf of Mexico on record.

For Raleigh and the surrounding area, it was actually a pretty mild month when compared to the region's history. At RDU, the average temperature was 70.5 degrees. That is the 91st warmest September on record.