WTVD
RALEIGH, N.C. (WTVD) -- Authorities say one person has died after a fire at a Brook Forest townhome in Raleigh Sunday morning.

Jesslyn Beaird, 71, died at the hospital as a result of the fire.

Crews battled the fire at the three-story townhome in the 4900 block of Brook Knoll Place just after 6:30 a.m.

The fire call came in at 6:39 a.m. and firefighters had the flames contained about 30 minutes later.

Raleigh police and fire officials responded along with EMS and the Red Cross.

Beaird and another person were hospitalized, but Beaird later died after having life-threatening injuries.

Neighbors said an oxygen tank and a cigarette are to blame but investigators have not confirmed that.

The cause of the fire is still under investigation.
Report a correction or typo
Related topics:
raleighfireapartment firefirefighters
Copyright © 2021 WTVD-TV. All Rights Reserved.
APARTMENT FIRE 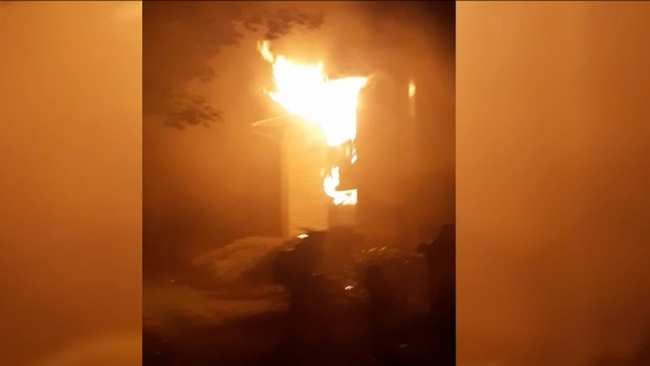 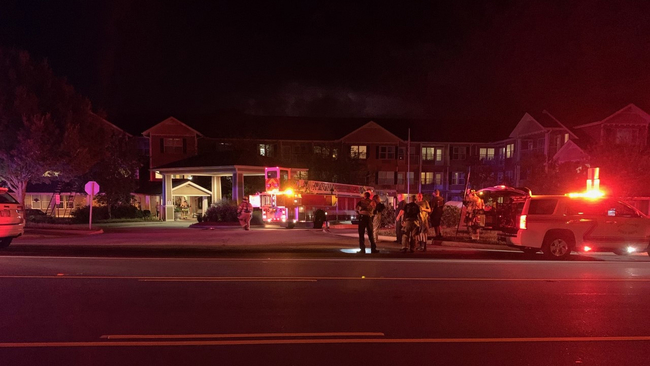