From Charlotte to Raleigh, or as far away as New York City, Amtrak service in North Carolina is rolling fast.

"Our maximum authorized speed on our passenger routes is 79 mph," said Paul Worley with the Rail Division of the North Carolina Department of Transportation.

At the time of the crash in Philadelphia, the locomotive was pushing 106 mph, which is standard for the northeast corridor according to Worley.

"It all depends on where you're running at," Worley explained. "Trains on the Northeast Corridor have a top speed in some locations of 150 mph. Some of the metro liners have 125 mph speed."

Worley said North Carolinians are not supposed to see that kind of speed at railroad crossings.

From alarms to cameras, there are multiple safety measures in place.

Last year, there were eight train derailments, according to the NCDOT Rail Division. This year there have been five derailments in addition to a train-tractor trailer collision in Halifax County in March.

North Carolina is reporting fewer crossing incidents thanks to newly installed crossing signs, signals, and gates with vehicle detection so that drivers won't get trapped.

The NCDOT is modernizing the Charlotte-Raleigh Corridor through a series of construction projects including 13 bridges, new highways and additional tracks.

Within the past week, federal rail officials visited Raleigh for a safety check.

Positive train control is a new federal rail safety mandate that will soon require passenger lines to use special sensors to detect speed and other potential problems along the track. When fully operational, it can automatically slow down a train.

It could potentially have prevented the fatal derailment in Philadelphia.

Worley says positive train control will be in place along the Charlotte-Raleigh Corridor by the end of the year.

More than speeding trains, Worley says the state's greatest railroad safety challenge is trespassing. He says people on tracks are a danger to all. 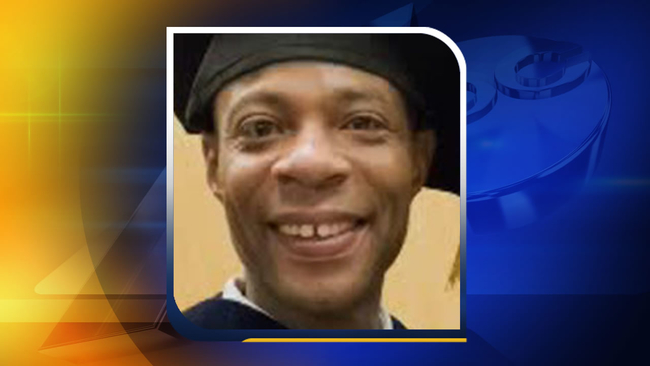 UNC Charlotte graduate among the dead in Amtrak crash
ITEAM 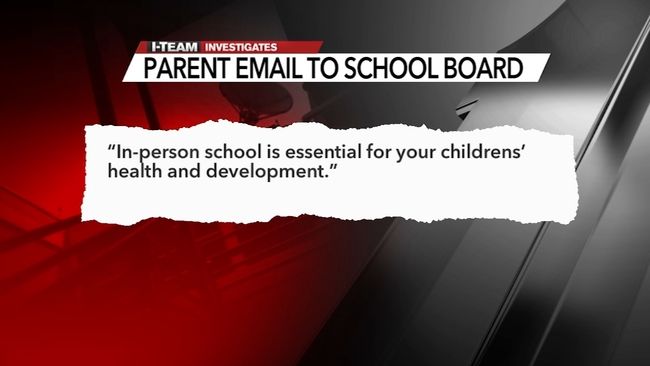 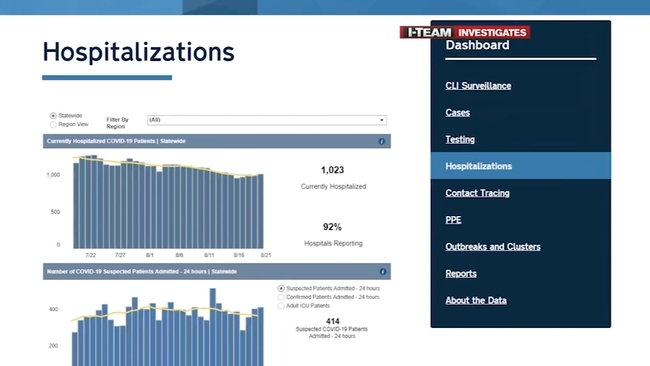 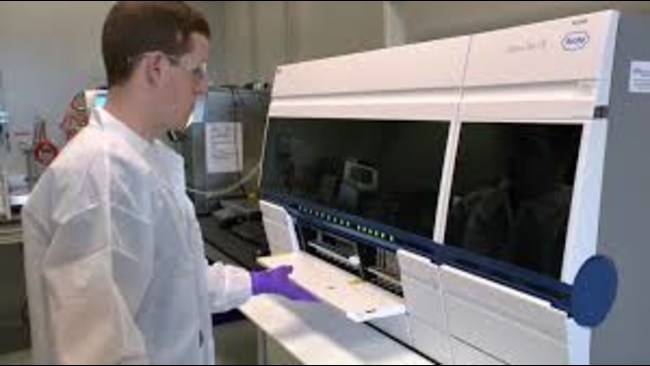