WTVD
CHAPEL HILL, NC (WTVD) -- UNC Chapel Hill announced Friday that it has received a "notice of allegations" from the NCAA in the investigation of academic irregularities and possible bylaw infractions involving student athletes.

The school did not reveal exactly what the notice says.

"We take these allegations very seriously, and we will carefully evaluate them to respond within the NCAA's 90-day deadline," said Chancellor Carol L. Folt and Director of Athletics Bubba Cunningham in a joint statement. "The University will publicly release the NCAA's notice as soon as possible. The notice is lengthy and must be prepared for public dissemination to ensure we protect privacy rights as required by federal and state law. When that review for redactions is complete, the University will post the notice on the Carolina Commitment website and notify the news media. When we respond to the NCAA's allegations, we will follow this same release process."

The school said back then that it was looking into allegations of plagiarism, tutors who violated rules, faculty who failed to provide oversight, alleged unethical conduct by an assistant coach, and allegations that players got perks from professional sports agents.

Despite the NCAA investigation, internal investigations, and a report from former Governor Jim Martin, UNC's problems did not go away. Then, in October, 2014, UNC released the report of former federal prosecutors Kenneth Wainstein - who it commissioned to re-investigate the allegations of academic irregularities.

The Wainstein report was shared with NCAA investigators, and now the school is learning the results of the NCAA re-investigation. It could mean the school will face new sanctions.

The threat of looming sanctions has been hanging over UNC Head Basketball Coach Roy Williams, who said earlier this week it's affected recruitment.

"...it's been a hard process and there's been quite a bit of negative recruiting going on and all those kind of things that make you not be very happy. But at the same time, we made some mistakes at our university, mistakes we're not proud of and yet it's been so sensationalized," he offered. 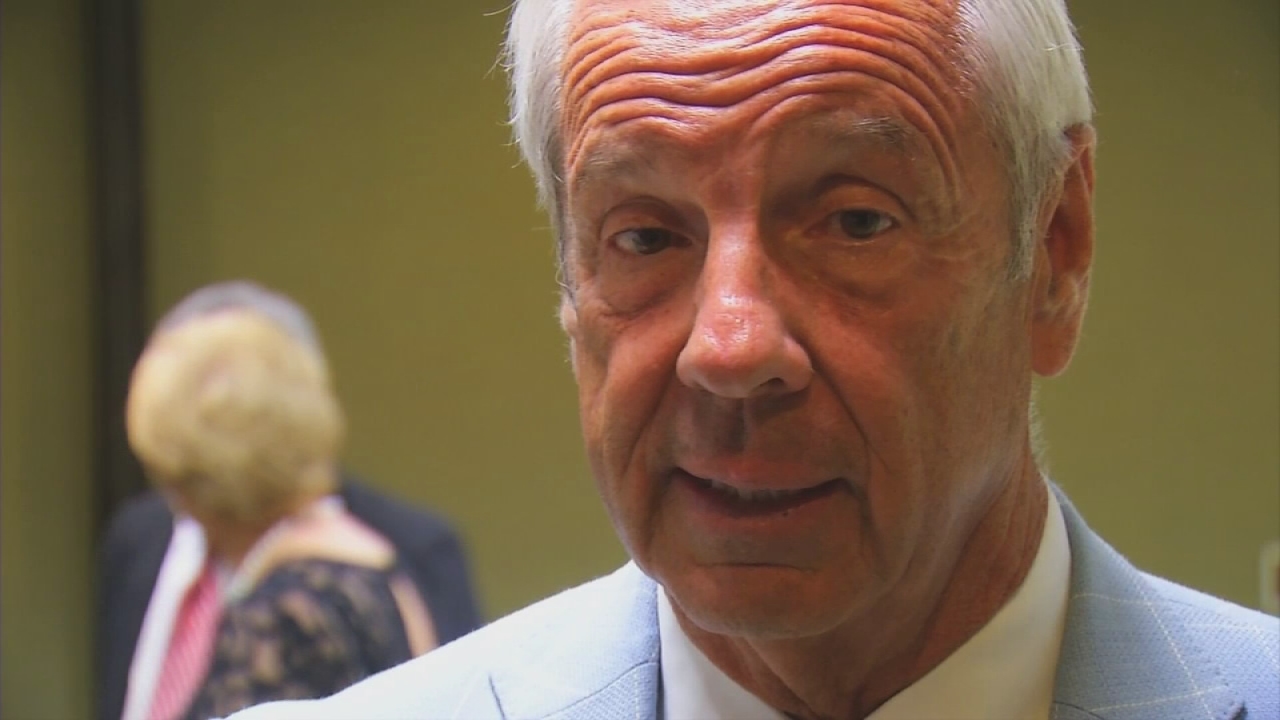 Roy Williams weighs in on unresolved NCAA investigation
UNC Head Basketball Coach Roy Williams was back in his childhood stomping ground Wednesday night in Asheville as he was inducted into the Western North Carolina Hall of Fame. 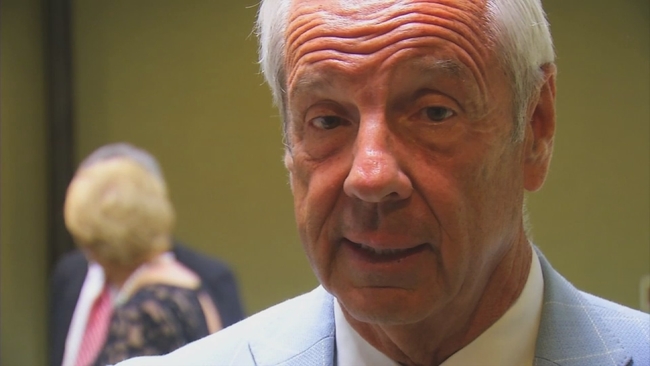 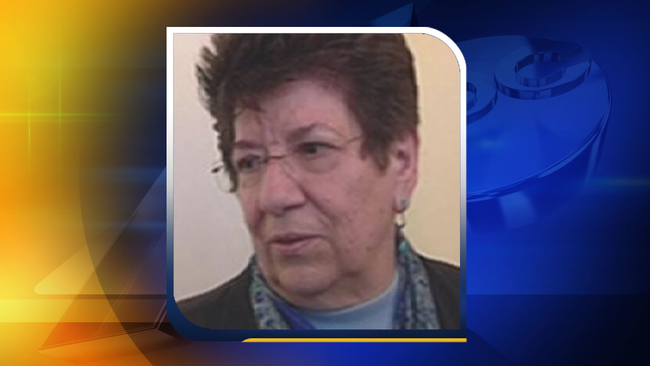