Fayetteville dog set on fire euthanized due to injuries

WTVD
FAYETTEVILLE (WTVD) -- Cocoa, the dog set on fire in Fayetteville earlier this month, has been euthanized.

Officials at the North Carolina State University Vet School told ABC11 Tuesday that Cocoa had to be euthanized due to the extent of her injuries.

Animal Control officers in Cumberland County had taken the female miniature terrier to the veterinarian for extended treatment after she was hurt on June 14.

Cocoa's owner, Dominique Clark, said she let her 7-month-old dog out of a home in the 13-hundred block of Davis Street to run around in the yard. A few minutes later, she heard the dog scratching at the door and whimpering. When she opened it, the dog was on fire.

The family used clothing to smother the flames, but Cocoa suffered second-degree burns to her body and face.

Deputies with the Cumberland County Sheriff's Office said someone poured flammable liquid on the animal, before setting her on fire.

The attack was apparently revenge after Quick and the dog's owner quarreled.

During his first court appearance days after the incident, Quick briefly argued with the judge about his bond, and the judge raised it to $250,000.

Outside of the Detention Center, Clark said she was satisfied with Quick's higher bond, but said she barely knew him.

Clark also said she would like to move from her current address because she no longer feels safe in her home. 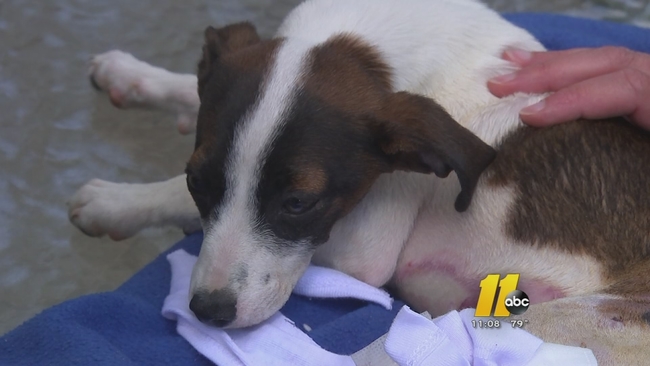 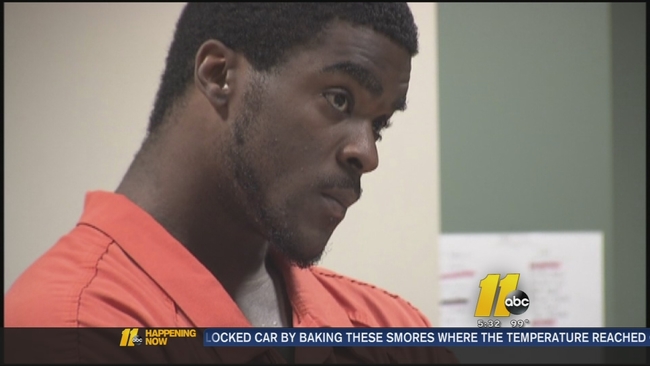 Cold sends more sea turtles to rehab than ever before