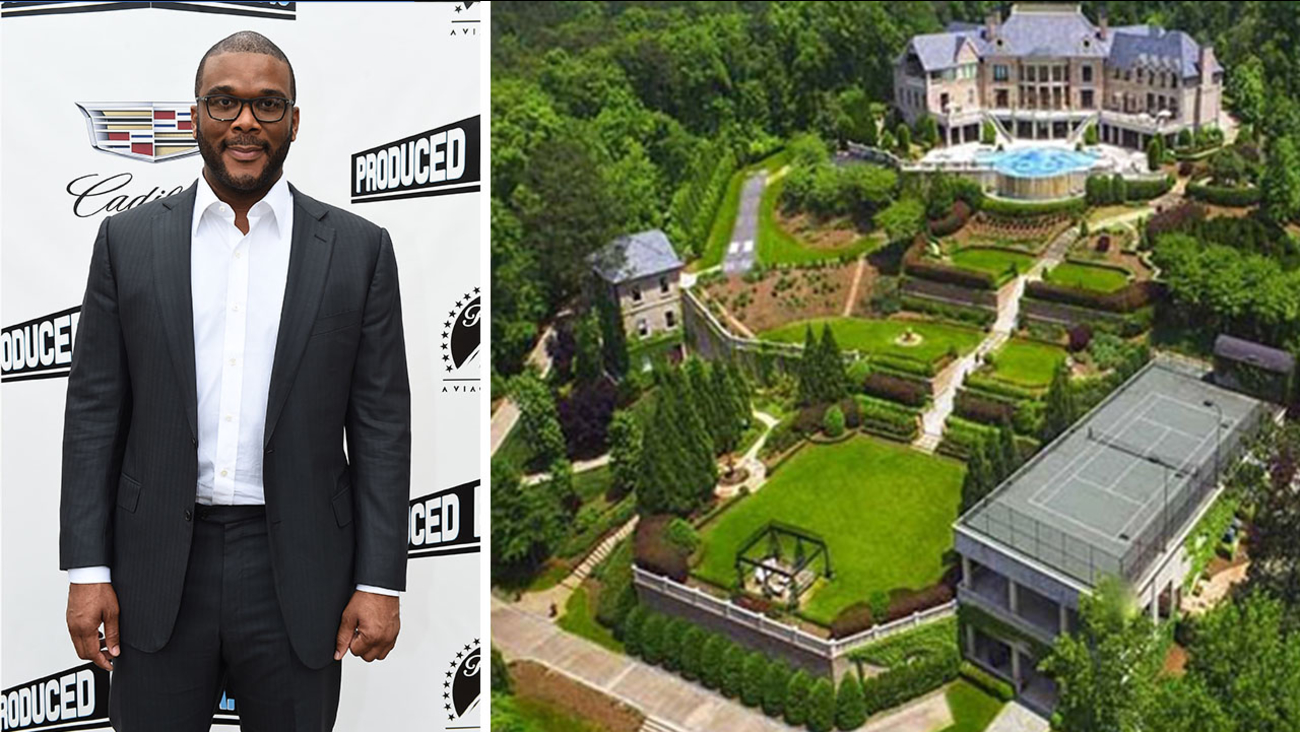 WTVD
Got $25 million lying around? Then you can purchase Tyler Perry's massive Atlanta mansion. 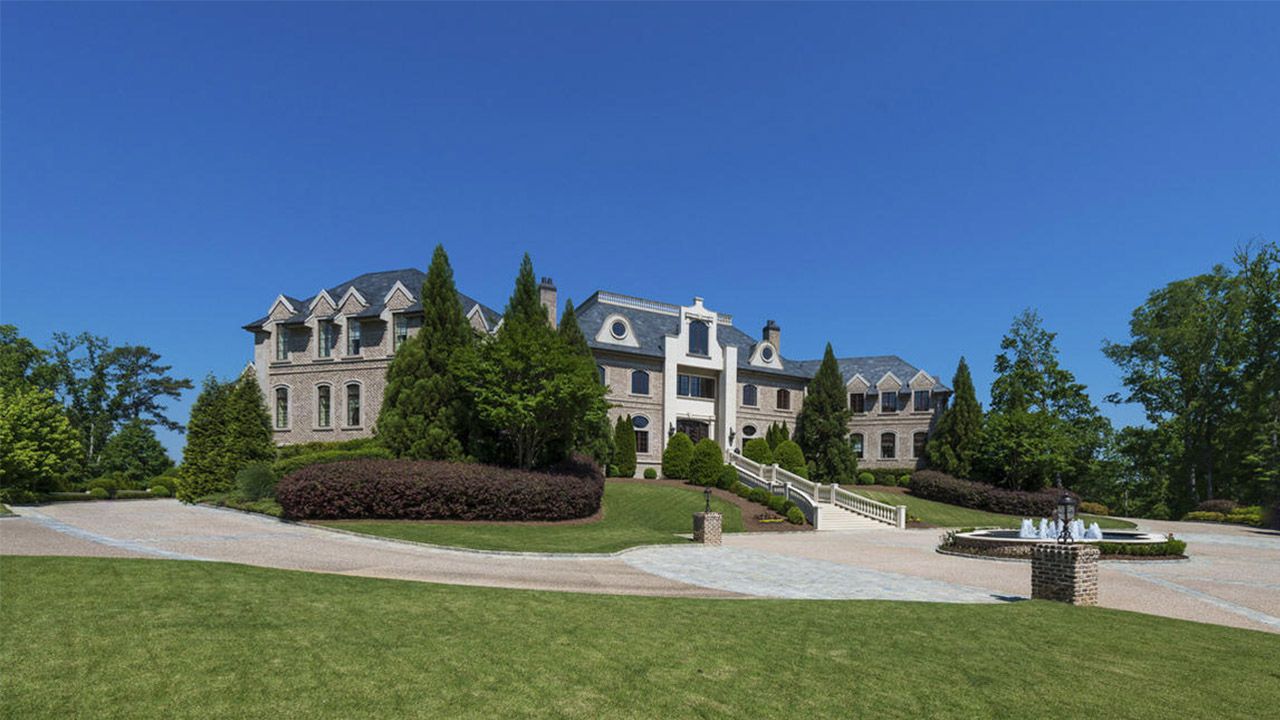 Perry has listed his massive 34,688-square-foot Atlanta estate for $25 million, according to Zillow. The home, which rests on 17 acres along the Chattahoochee River, contains seven bedrooms and 11.5 baths.

Perry also owns another estate 11.4-acre estate in nearby Fairburn, Ga, according to Variety.

The multi-talented Perry is best known for writing and directing movies like Diary of a Mad Black Woman, Temptation: Confessions of a Marriage Counselor and I Can Do Bad All By Myself. Perry is also the creator of several television series including For Better or Worse and House of Payne, and has appeared in films like Gone Girl and Star Trek.