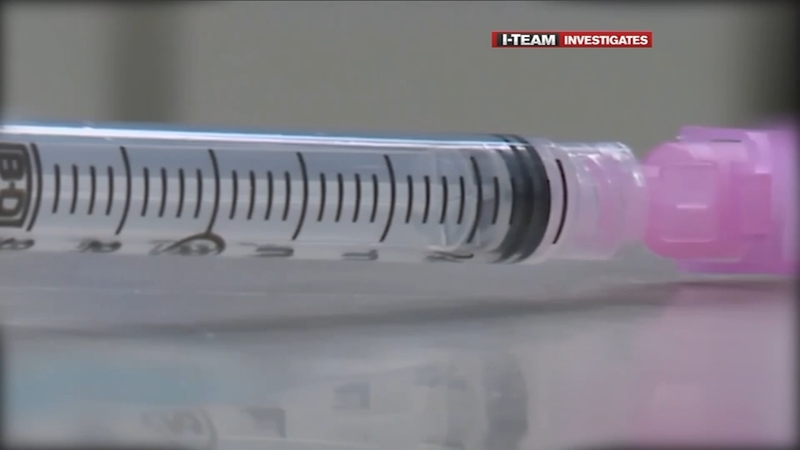 First responders will set example by getting COVID vaccine first

DURHAM, N.C. (WTVD) -- As federal regulators consider approving the first COVID-19 vaccine candidates for emergency use, many first responders are eager to lead by example in getting the shot and proving its safety and efficacy.

"I would get in front of all of my coworkers, everyone in the ER and make it clear I'm confident in the vaccine and I'd say sign me up to show that level of confidence," Frank DeMarco, a chief nurse at Duke Hospital's Emergency Department, told ABC11. "I believe in our clinical research team across the country and the trial system across the country. I don't have any question about doing that."

Pfizer on Friday became the first company to file for Emergency Use Authorization of its vaccine, which research showed is 95% effective. Moderna, whose research trial also showed similar results, plans to file soon.

"My understanding is we've had 70,000 patients go through the trials. That's a big number," DeMarco said. "That gives me a lot of confidence."

The FDA requires at least two months of safety data from at least half of the trial volunteers before it will consider granting a limited emergency authorization. Full approval of a vaccine will likely require six months of safety follow-up, as well as extensive inspections of company manufacturing sites. The leading vaccine makers are not expected to complete that process until next spring or summer. Only then is the FDA expected to grant full approval, which would allow vaccinations of the general population.

RELATED: What does emergency use of a COVID-19 vaccine mean?

The science, however, is only one challenge in beating the novel coronavirus. The more prominent obstacle might be a growing resistance among Americans to get the shots that are already out there.

Before COVID-19, the health care industry was focused on the reemergence of measles. According to the Centers for Disease Control and Prevention (CDC), measles cases were confirmed as early as January 2018. By that summer, health officials reported 107 cases in 21 states, including three in North Carolina, all in Johnston County.

The ABC11 I-Team, at the time, collaborated with investigative teams at ABC-Owned Television Stations across the country to analyze local measles vaccination rates and found local schools in communities nationwide that are below what's considered the community or "herd" immunity rate. According to the World Health Organization, up to 95% of people in a population need to be vaccinated against measles to make sure the rest of a population is safe from the highly contagious disease.

Now several months later, data obtained by the I-Team shows an average of 93% of students are vaccinated at North Carolina schools.
The flu shot, as effective and accessible as it is, is even less popular: just 54.9% of North Carolinians got the shot last flu season, which is better than the national average (49.2%) but well below the target of 70%.

Dr. Jeff Engel, a senior advisor on COVID-19 to the Council of State and Territorial Epidemiologists, explained vaccines must work in tandem with other safety protocols like wearing masks and social distancing; the vaccines can better fight the virus if there is less virus out there.

Q&A: Epidemiologist explains why mask wearing will continue even after vaccine approval

Dr. Jeff Engel, a senior advisor on COVID-19 to the Council of State and Territorial Epidemiologists, said vaccines must work in tandem with other safety protocols like wearing masks and social distancing.

"And we've got people now going indoors because of the cold weather which is what the virus really likes--crowded indoor activity," Dr. Engel said. "The last pandemic we had was in 1918 and look what happened. It was just duck and run for four or five years."

Dr. Engel said it won't be until next summer when COVID-19 vaccines will "trickle out" to the general population and make a dent in fighting the virus. He also acknowledged the anxiety people might have about the emergency use authorization, but said the data gives him confidence.

"In the history of vaccine development, long term side effects are virtually nonexistent. The issues that we see usually occur within months, so that gives me confidence in a safe product."

ABC11 interviewed both President Donald Trump and Vice President Mike Pence about vaccines, and asked them both if they would be willing to take it upon approval. Both answered yes.
Report a correction or typo
Related topics:
health & fitnessncdurhamvaccinesfdacoronavirusi teamcovid 19
Copyright © 2021 WTVD-TV. All Rights Reserved.
I-TEAM 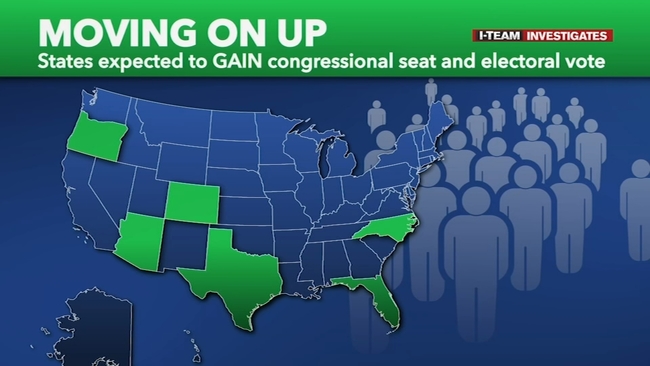 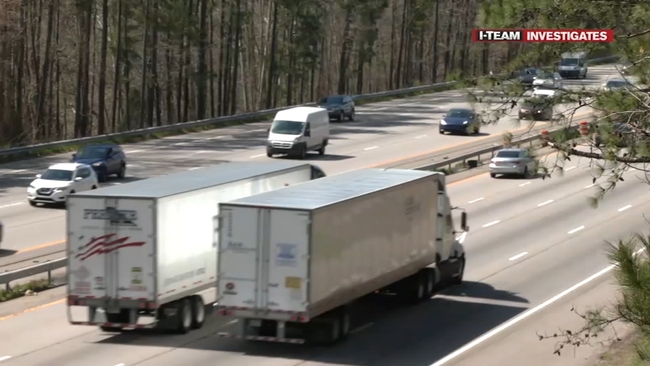