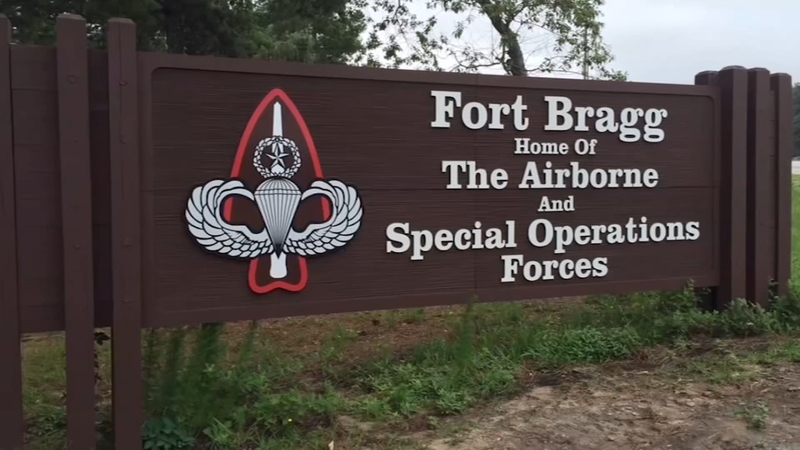 "Our paratroopers are honored to answer our nation's call to deploy and work alongside the international coalition in support of Operation Inherent Resolve," said Col. Jason Curl, commander of the 2nd BCT. "The Falcon Brigade is ready, trained and led by an exceptional group of men and women."