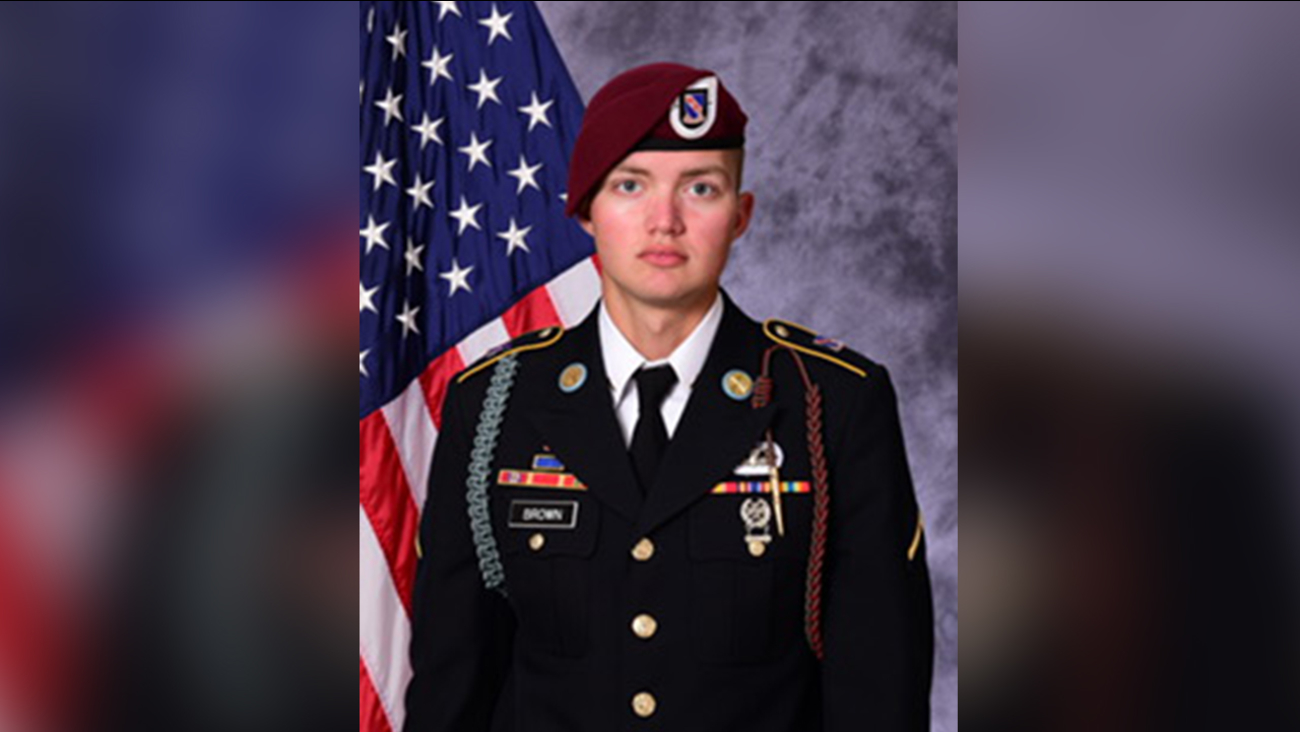 "Connor Brown was among the young men and women who volunteered to serve his Nation in a time of war and for that we are forever grateful," said commander of the 1st Battalion, 508th PIR, Lt. Col. Robert McChrystal. "We now turn our attention to his family in their time of need."