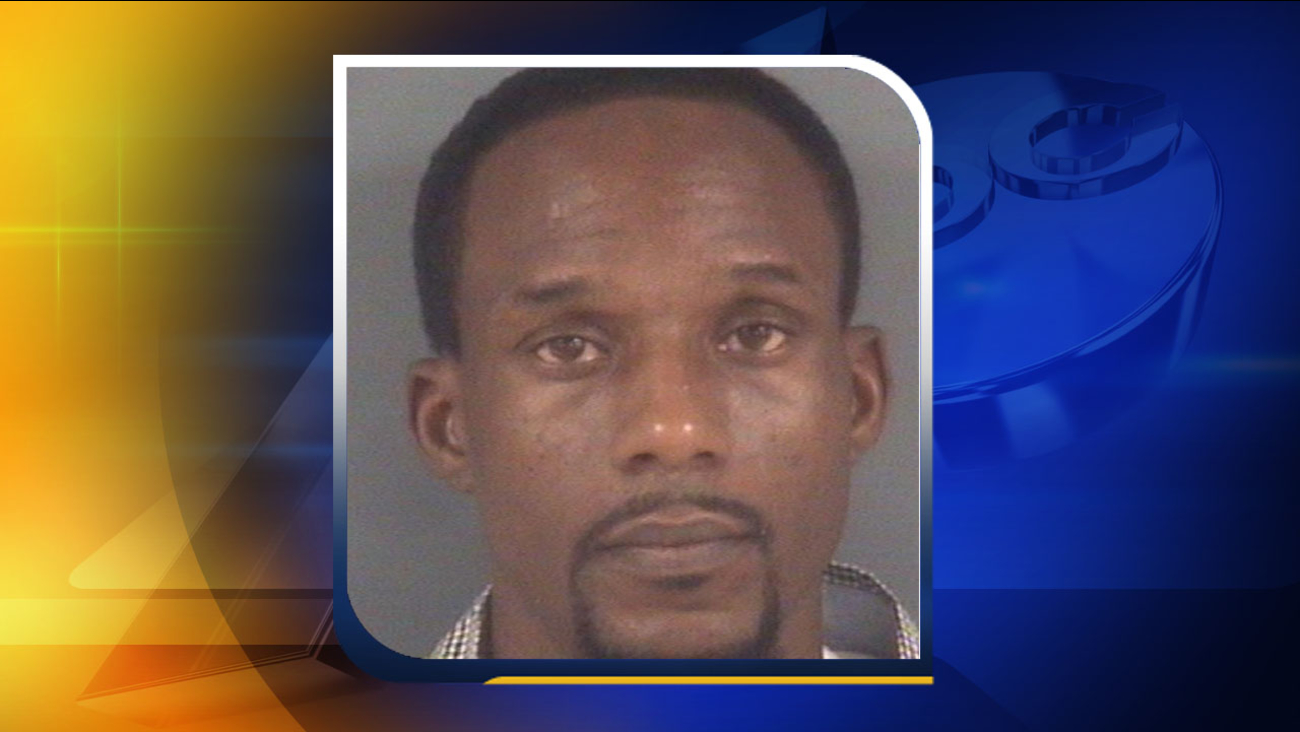 WTVD
FAYETTEVILLE. (WTVD) -- Fayetteville Police have charged 43-year-old Franklin Harris with second-degree murder and felony hit-and-run in connection with an accident that killed a man.

The accident happened just before 9:30 p.m. on Friday on Ramsey Street near Sherman Drive, near the VA Medical Center.

Harris, who was stopped not far from the location where Gray was hit, was taken into custody. On Saturday, Fayetteville police announced Harris, 43, had been charged with DWI in the accident.

Harris is being held at the Cumberland County Detention Center under a $60,000 secured bond.

It is not known if Harris has an attorney.

Anyone with information concerning the hit and run is asked to contact officers with the Fayetteville Police Department's Traffic Unit at (910) 433-1830 or Crimestoppers at (910) 483-TIPS (8477). 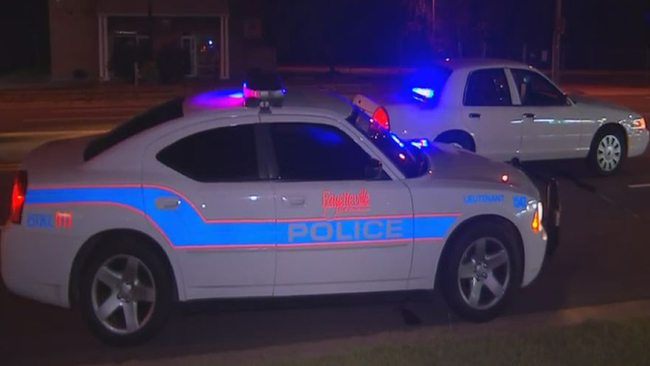