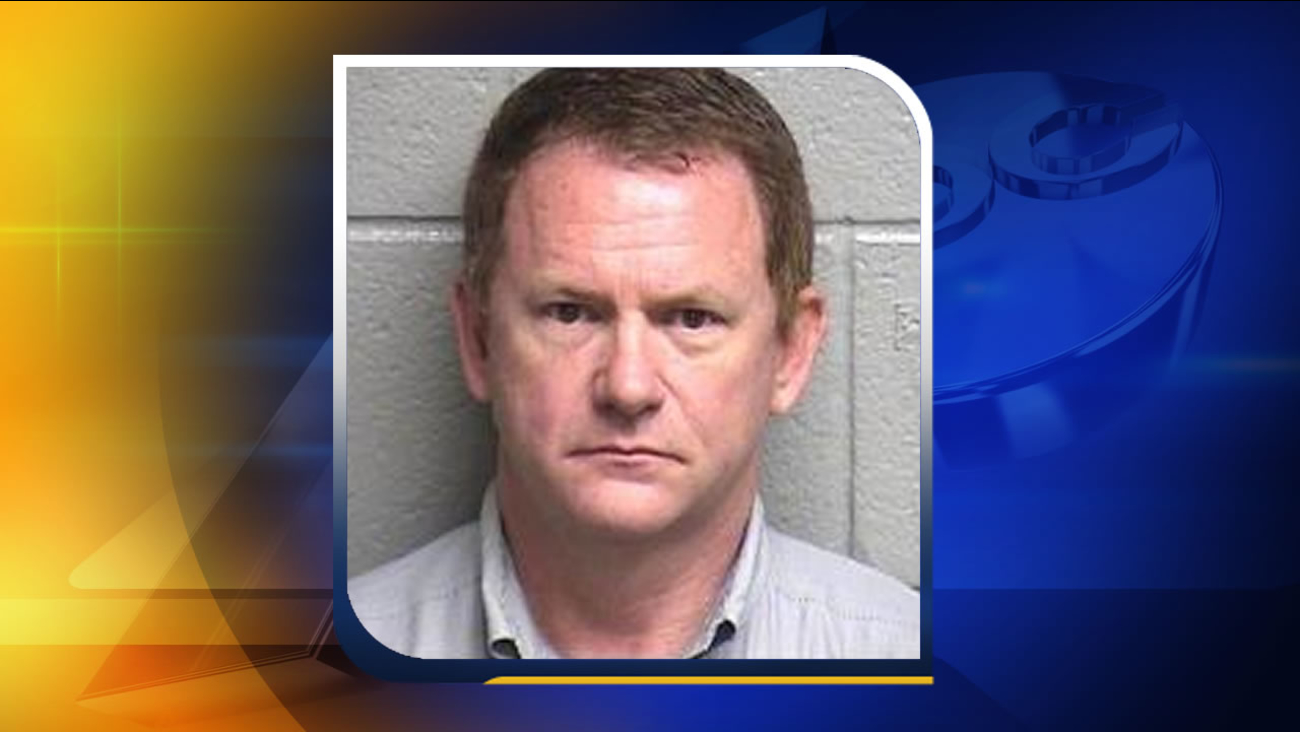 APEX, NC (WTVD) -- A man who made national headlines in 1995 when his son was mauled by a pet tiger now faces sex charges involving a child under the age of 13.

In 1995, Mark Forsythe - now 50 - kept the Bengal tiger in a pen in a rural area. On Thanksgiving Day, he took his three children to see the animal. He was walking the tiger on a leash back to its pen when it attacked and critically wounded his 3-year-old son Tyler.

The year-old, 350-pound male tiger, which had been de-clawed, was shot and killed by Forsythe and police.

The incident left the boy blind. Forsythe was found guilty of misdemeanor child abuse and served community service and probation.

Now in a separate case, Forsythe has been charged by Apex police with first-degree sex offense with a child less than 13 and four counts of indecent liberties with a minor.

He surrendered at the jail in Durham, but will face the charges in the Wake County court system.