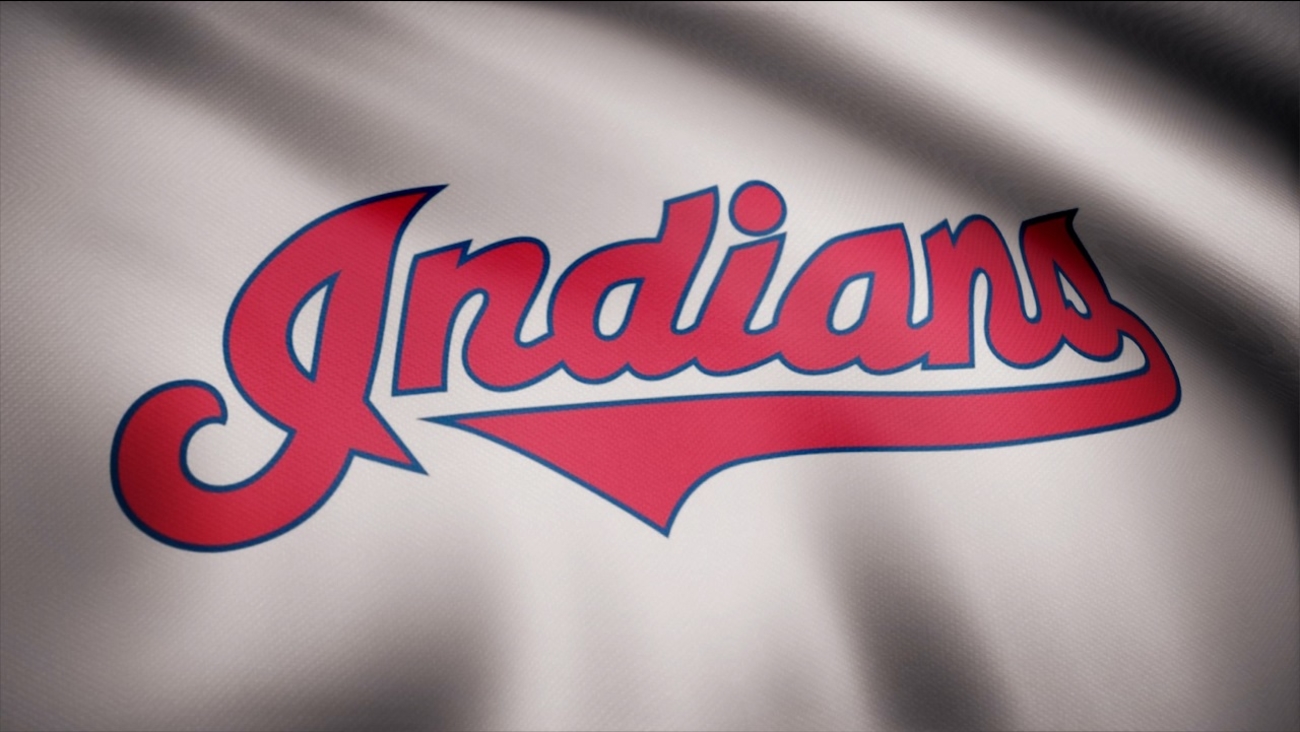 CLEVELAND, Ohio -- The Cleveland Indians will be changing their team name, sources confirmed to ESPN.

Sources confirm the @nytmike and @DavidWaldstein report that the Cleveland Indians will be dropping their nickname. While it's unclear what they will replace it with, the Indians -- who have been called that for more than a century and nearly 17,000 games -- will be no more.

It is currently unclear what Cleveland's new team name will be.

The Oneida Nation of New York, which lead the Change the Mascot Movement on the decision to change the team's name released a statement Sunday night saying,

"This is the culmination of decades of work. Groups like the National Congress of American Indians passed resolutions for decades on this, social science has made clear these names are harmful and Cleveland got out in front of it and they're leading, and rather than having this hanging over their heads, they're charting a new path."

The team has been called the Indians for nearly a century.