Police said the incident began around 2:30 p.m. in the 5100 block of Wichita Drive when four to five teenagers got into some kind of confrontation, which escalated into a fight and then ended in gunfire.

Witnesses said the fight began in one resident's yard, then spilled into the street, and ended in another resident's driveway.

A resident, who asked not to be identified, said that a young girl tried to break up the fight and was punched in the face.

Detectives have identified a suspect in the shooting and need help finding him. Devoire Donique Trail Nash, 18, is charged with two counts of attempted first-degree murder and two counts of assault with a deadly weapon with intent to kill inflicting serious injury.

Anyone with information is asked to contact Detective J. Littlejohn with the Fayetteville Police Department at (910) 818-3468 or Crimestoppers at (910) 483-TIPS (8477). Crimestoppers information can also be submitted electronically, by visiting http://fay-nccrimestoppers.org and completing the anonymous online tip sheet or by text-a-tip on your mobile device by sending a message to 274637 (in the text box type "4Tip" followed by your message). 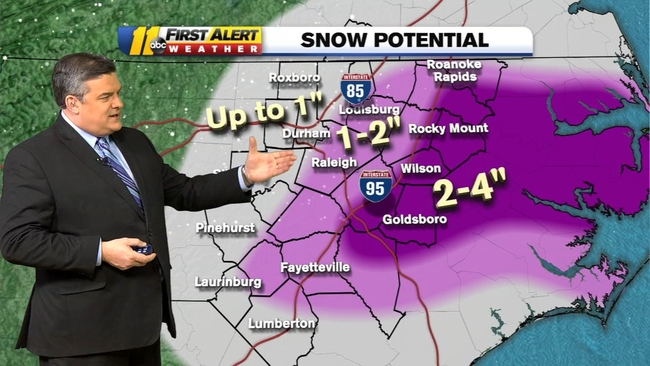