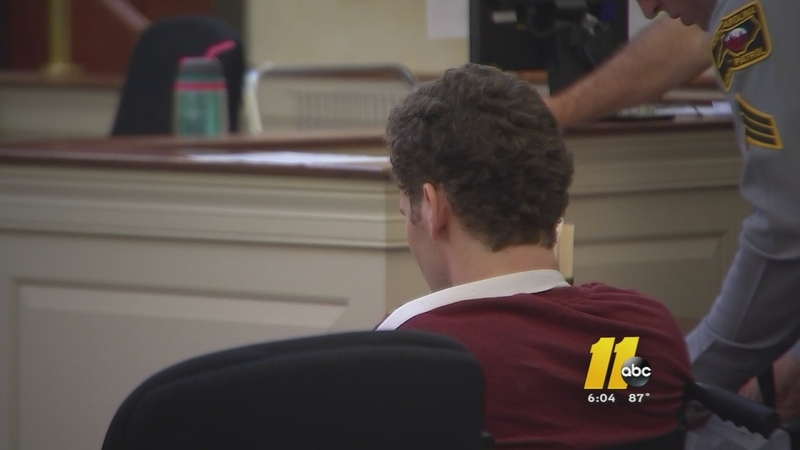 The Suzuki the women were riding in.