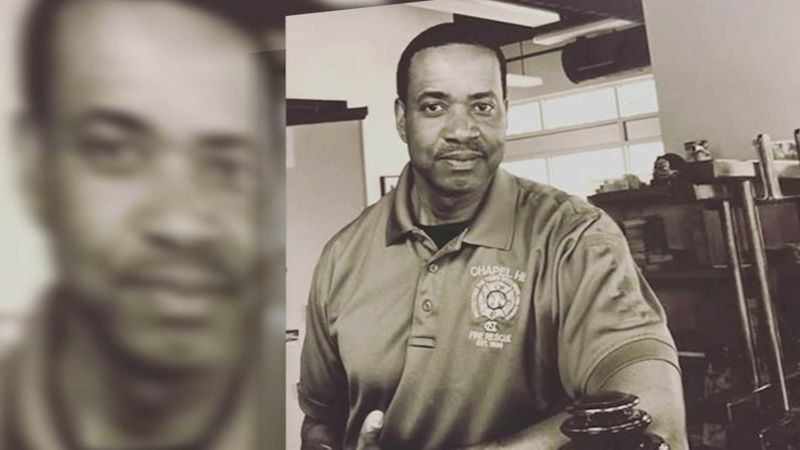 WENDELL, N.C. (WTVD) -- Three bodies, including that of a 9-year-old girl, have been found in connection to a combined investigation between Raleigh and Wendell police departments.

On Tuesday, Raleigh police found the body of 48-year-old Larry Donnell "Donnie" Morrisey at a home in the 8000 block of Marsh Hollow Drive.

His body was found after 911 calls from a neighbor indicated he had not been heard from since Saturday.

As that investigation progressed, Raleigh police said detectives were led to the 420 block of North Cypress Street in Wendell.

The causes of death are still being determined. Wendell police are investigating those deaths.

Meanwhile, Raleigh police said one of the people found dead in Wendell is believed to be the suspect in Morrisey's death.

There is no evidence indicating a threat to the community, according to police.

The Chapel Hill Fire Department told ABC11 that Morrisey, also known as "Donnie," was a fire inspector with the department.

"Our main priority right now is to support Donnie's family and our fire department family," Chapel Hill Fire Chief Vencelin Harris said. "We are heartbroken over the loss of our brother. We appreciate the respect and privacy everyone will give to his family in this difficult time." 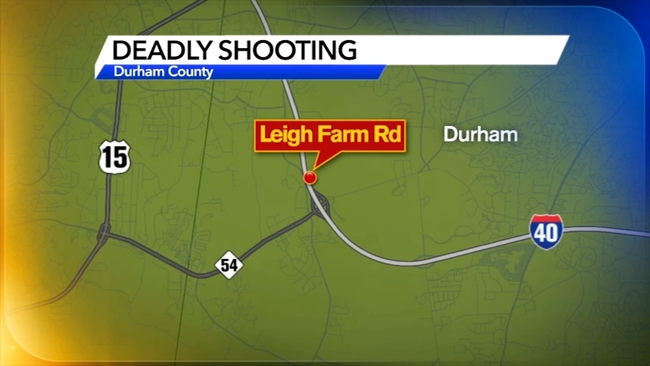 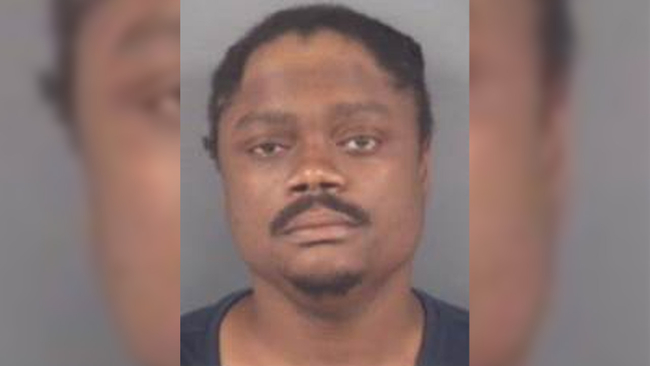 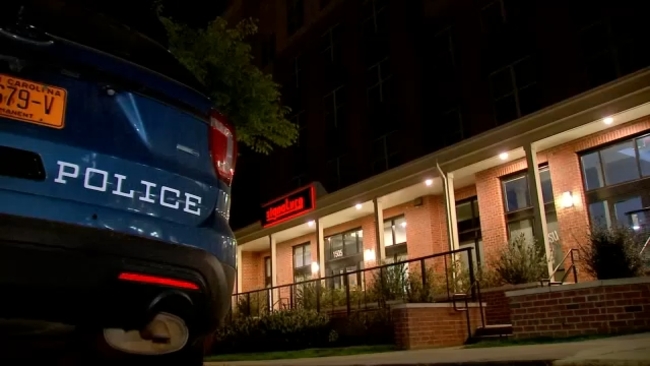