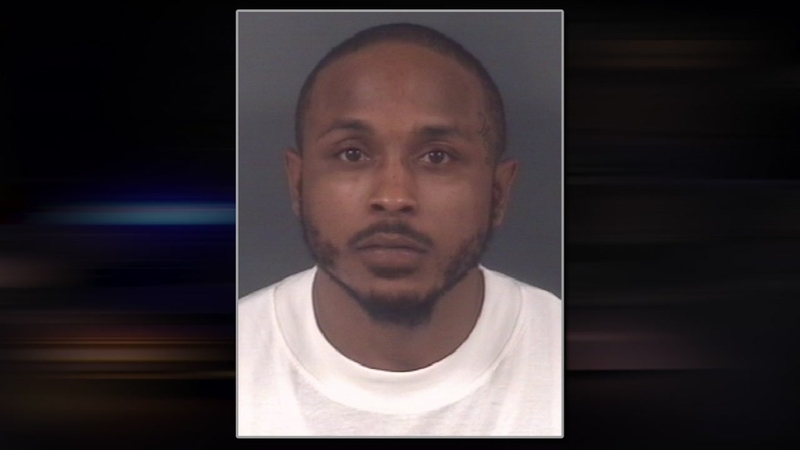 FAYETTEVILLE, N.C. (WTVD) -- The Fayetteville Police Department's Property Crimes Unit has charged a suspect with more than 90 crimes in Fayetteville and throughout Cumberland County.

Anthony Cornell Ross, 28, of the 2500 block of Elcar Drive, was arrested Tuesday.

Ross is charged with:

He is also charged with one count each of no operator's license, parole violation, attempted obtaining property by false pretense, misdemeanor hit and run, possession of a stolen motor vehicle, failure to maintain lane control, receiving money improperly from a bank machine, larceny from a motor vehicle, and breaking and entering a motor vehicle.

Ross is being held at the Cumberland County Detention Center on a $3.1 million secured bond.

The investigation continues and more charges against Ross may be forthcoming.