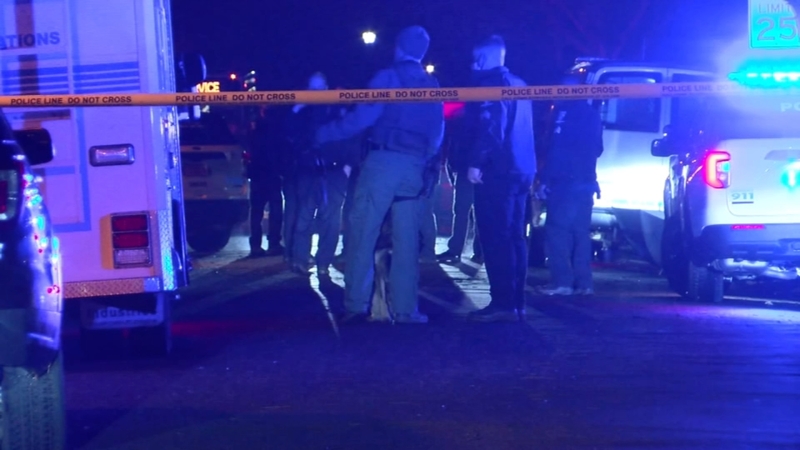 2 teens dead, 2 others injured in Christmas Eve shooting in Charlotte

CHARLOTTE, N.C. (WTVD) -- A 16-year-old and a 13-year-old were killed and two others were injured in east Charlotte on Christmas Eve night, ABC-affiliate WSOC reports.

Charlotte-Mecklenburg police officers responded to the scene on Olde Savannah Road just before 11 p.m. on Thursday.

On arrival, officers found three people who had been shot, including Katherine Roxana Lopez Cruz,16, and Michelle Avila Robles, 13. One other person was suffering from a cut to the body, CMPD told WSOC.

Both teens died from their injuries -- one at the scene, the other at the hospital. CMPD said a third person was being treated at the hospital with life-threatening injuries.

Police did not say what led up to the shooting or if any arrests have been made.
Report a correction or typo
Related topics:
charlottencnorth carolinashootingteen shotteen killedcharlotte news
Copyright © 2021 WTVD-TV. All Rights Reserved.
TEEN KILLED