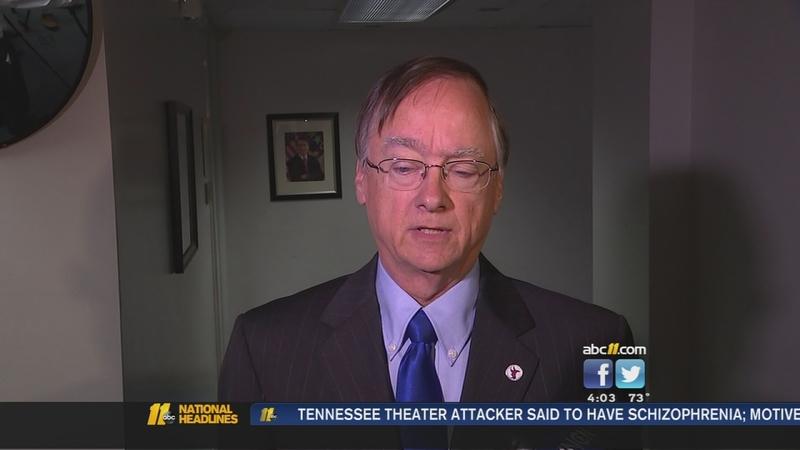 RALEIGH (WTVD) -- The acting secretary of the North Carolina Department of Transportation will assume permanent leadership over the agency a week after the former head suddenly resigned.

Gov. Pat McCrory announced Thursday to a meeting of the state Board of Transportation that Nick Tennyson, a former chief deputy secretary of the department, would assume the top job full-time.

Tennyson was a vocal supporter of the governor's proposal to borrow almost $3 billion for road and infrastructure projects, and helped McCrory pitch the plan to elected officials and business communities across the state. The House recently unveiled a similar proposal focused more on infrastructure.