WTVD
By Amber Rupinta
An investigation is underway after a police officer pulled out his weapon during a confrontation with a homeowner in California.

The incident was captured on cellphone video.

In the video, you see a Rohnert Park police officer driving up to a man's home while the homeowner was loading up his boat in his driveway. Then the police cruiser stops for several minutes.

The situation escalates when the officer gets out of his car.

"Take your hand out of your pocket," the officer is heard saying.

McComas kept asking the cop why he's at his home and if he's charged with anything.

At one point the officer asked him if he's some kid of "Constitutionalist crazy guy."

The officer finally leaves, telling McComas to have a nice day and put the video on YouTube. 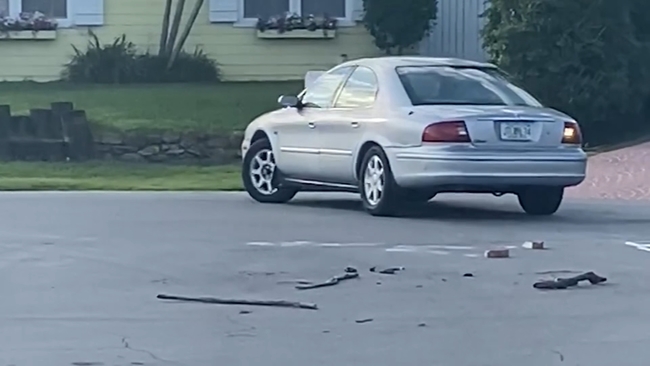 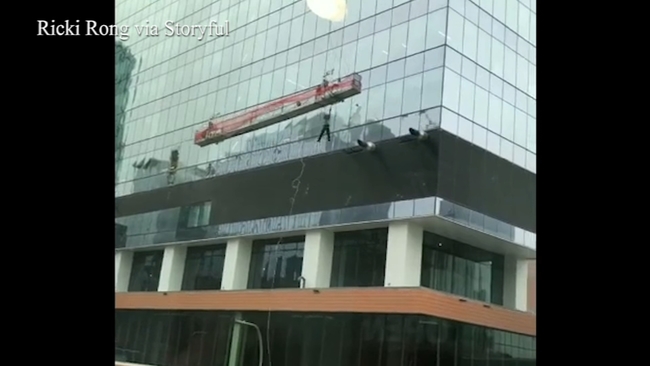 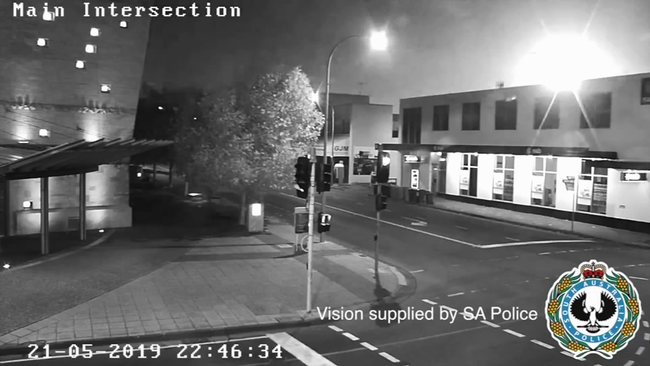 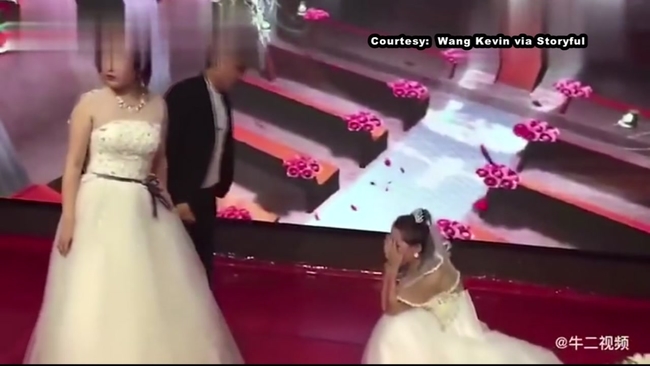