WTVD
DURHAM, N.C. (WTVD) -- The suspects in a Durham bank robbery and shooting that injured a bank teller earlier this week appeared in court on Friday.

Lamar Johnson, 29, and Javon Cheek, 24, are both charged in the crime.

Relatives of the brothers showed up in court Friday. They said they wanted to show their support, but the men are facing serious charges including robbery with a dangerous weapon.

Meanwhile, newly released 911 calls show what happened in the moments after the robbery.

"He had on a wig," the caller told dispatchers.

The caller said the man who held up SunTrust Bank off Highway 55 and Highway 54 on Wednesday was also wearing a pink jacket.

Durham police say Cheek shot the teller in the arm and took off with cash.

In court, the sister of the two men spoke on their behalf.

"Javon has had mental health issues since he was a child and I just wanted you to know that," she said.

She also said they're praying for the teller who was shot.

The 911 calls paint a picture of what that teller experienced.

"We have blood everywhere," one caller said. "He just walked up, and cut the lady in line and said you need to take my deposit. I said I'm closed and he said give me one second. And he walked up and cut the lady again and he pulled the gun out." 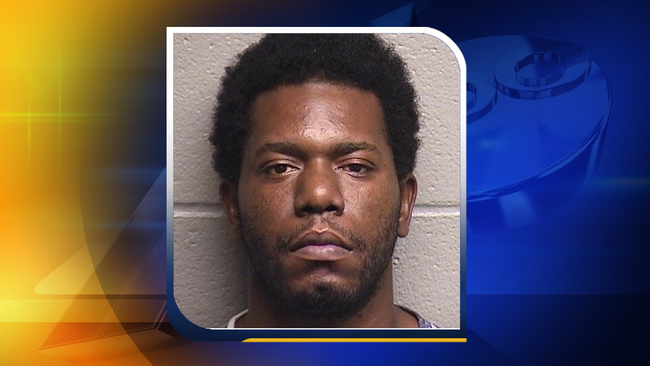