911 call gives insight into moments before teens, man were pulled from Durham pool

WTVD
DURHAM, N.C. (WTVD) -- A 911 call released Wednesday gives more insight into the moments before three people were pulled from a pool at a Durham apartment complex earlier this week.

In the call, the caller told dispatchers that a man, who appeared to be in his 20s, had knocked on the door of the apartment where he was staying and said his friend was drowning at the pool.

The friend tried to explain to the caller where the pool was, but the caller said the man appeared to be too drunk to remember.

The caller didn't live at the apartment building and therefore didn't know where the pool was.

Update: two of the victims were teenagers. None of the victims lived at the apartment complex. Witnesses tried to give them CPR. @DurhamPoliceNC have ruled out electrocution as a factor. #ABC11 https://t.co/VX4TohDKiV

Officers found beer cans near the pool; however, authorities have yet to comment if alcohol was a factor.

Apartment staff letting me inside pool area where workers are cleaning up. Police have finished on scene investigation. Three people died in drowning early this morning. #ABC11 pic.twitter.com/rpjTTPCrqF

The pool was closed at the time of the drownings, and officers determined that the victims were not residents of Chapel Tower. 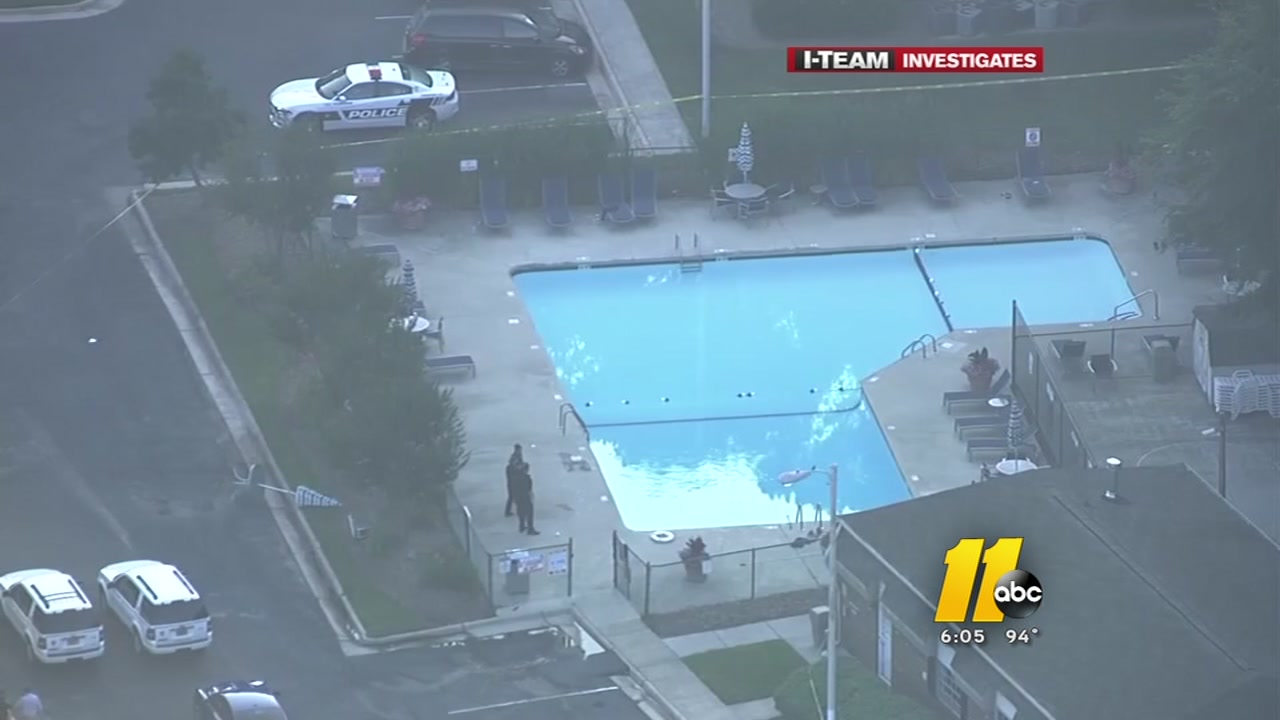