The director of the clinic and leading ALS researcher, Dr. Richard Bedlack, led the charge.

"We challenge all the Duke fans out there - whether you're fans of our sports teams, or fans of our clinics - take the Ice Bucket Challenge this month. Help us beat ALS by 2021," Bedlack said, after taking the challenge himself with patients and fundraisers for the cause.

.@DukeU Fans: the #IceBucketChallenge is on. A story that will touch your heart & give you hope at 4:30&6 @ABC11_WTVD pic.twitter.com/lszWEfd8RM

Dr. Bedlack is hopeful in finding a cure for ALS by 2012, and he's launched a research initiative called ALS Untangled, asking patients, clinicians, and scientists to share their experiences with alternative ALS treatments they've tried on a website: http://www.alsuntangled.com/index.html

"We have over 160 of these alternative therapies that people want to know about, and we've developed a whole standardize protocol for evaluating these scientifically," Bedlack said.

He said he plans to review promising alternatives found through the website with dozens of other researchers.

"Once we've got all the information, we write a review, we send it out to our 100 coauthors, and everybody gets to weigh in on it. And once we agree on what it should look like, we publish it," Bedlack said.

He explained that in his search to find and review alternatives he's come across cases where people experienced an ALS reversal.

"Every once in a while I come across somebody that appears to have ALS and is getting better," Bedlack said. "They're not just slowing down, they're actually regaining things they've lost."

He said when he saw this he was so surprised he almost fell out of his chair.

"I'm not the only one to notice these. Other people have noticed them and published sporadically on them, but nobody has ever systematically investigated these, Bedlack said.

"Nobody has ever tried to understand what's different about these people."

He told ABC11 he's hopeful about the research that could result from investigating such cases.

Hoge said the foundation started in honor of Hughes, the LVH ALS Foundation, raised $2.5 million for an endowed professorship at Duke University dedicated to ALS research.

"We have five years and some change to find a goal by 2021," Hoge said. "I think setting a goal is everything. If you don't have goals you can't accomplish much."

UNC Chapel Hill development psychology professor James Steven Reznick joins the fight for an ALS cure and is also a patient of Bedlack's.

"Anyone with ALS faces an amazing challenge, and all human beings have strategies that they use for facing challenges. For me, when I first got my diagnosis, I was thinking 'alright, well this is bad,' but as a scientist maybe I will be able to contribute to our understanding of this disorder and how it progresses," Reznick said.

He said he's advocated for the cure, giving presentations from the patient perspective at the ALS National Registry's annual surveillance meeting and working with the ALS Association on efforts to improve FDA rules and regulations.

Reznick also said he has a collaborative research project going with other UNC professors, and they're hoping to receive grant funding for it soon. 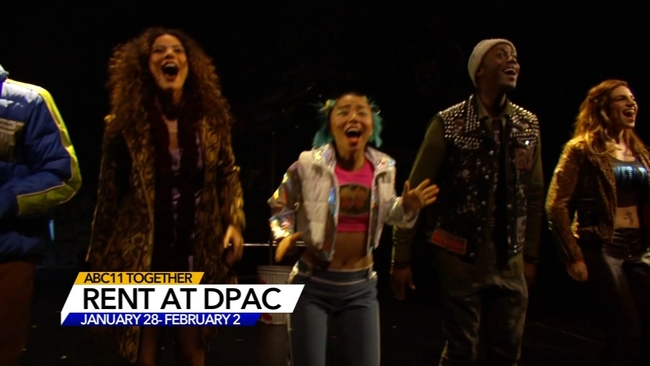 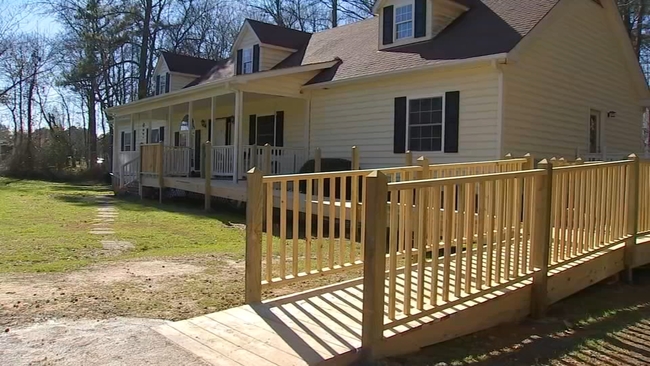 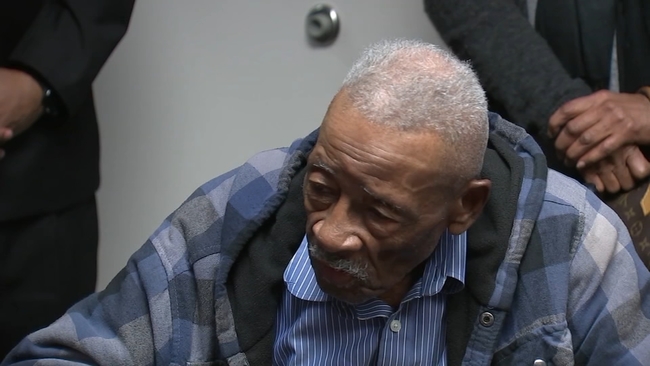 Victim of attempted lynching given $18K to pay off home loan