'It's about being a damn American': Coach K voices anger toward Capitol Hill insurrection

WTVD
DURHAM, N.C. (WTVD) -- The outspoken Duke men's basketball coach Mike Krzyzewski held no punches during a post-game press conference in regard to the deadly siege of the Capitol on Wednesday.

In his first post-game interview after quarantining from possible COVID-19 exposure, Coach K addressed the riotous mob Wednesday in Washington as "sorry."

Coach K gave a passionate answer when asked about what happened at our Capitol on Wednesday. pic.twitter.com/Iz3yLKHbjX

"Wednesday was a horrible day. It was an insurrection. It went to the very fabric of this great country where the symbol for our democracy is that Capitol and we allowed that symbol to be spit on, stepped on. It was a sorry day."

RELATED: Doc Rivers speaks out on D.C. riot: 'Could you imagine today if those were all Black people storming the Capitol'

Coach K would then go on to give his prayers to the family of Officer Brian D. Sicknick, the officer that died from injuries suffered during the riot, and the 16,000 people who died from COVID-19 in this week alone.

"This is not about being a Republican or a Democrat, it's about being a damn American. Be an American, work together. People say that's not who we are, that is who we are right now. We need to change who we are."

He questioned the country's actions saying, "What the hell are we doing? Where we can't work as a country to come together and get the vaccines out and make sure that if someone is doing something bad, Congress has the responsibility of stepping forward."

Krzyzewski noted that he previously served in the Army, "I'm used to being on a team, our country needs to be a team again."
Report a correction or typo
Related topics:
sportsdurhamdurham countyriotcollege basketballus capitolduke blue devilsduke blue devils
Copyright © 2021 WTVD-TV. All Rights Reserved.
DUKE BLUE DEVILS 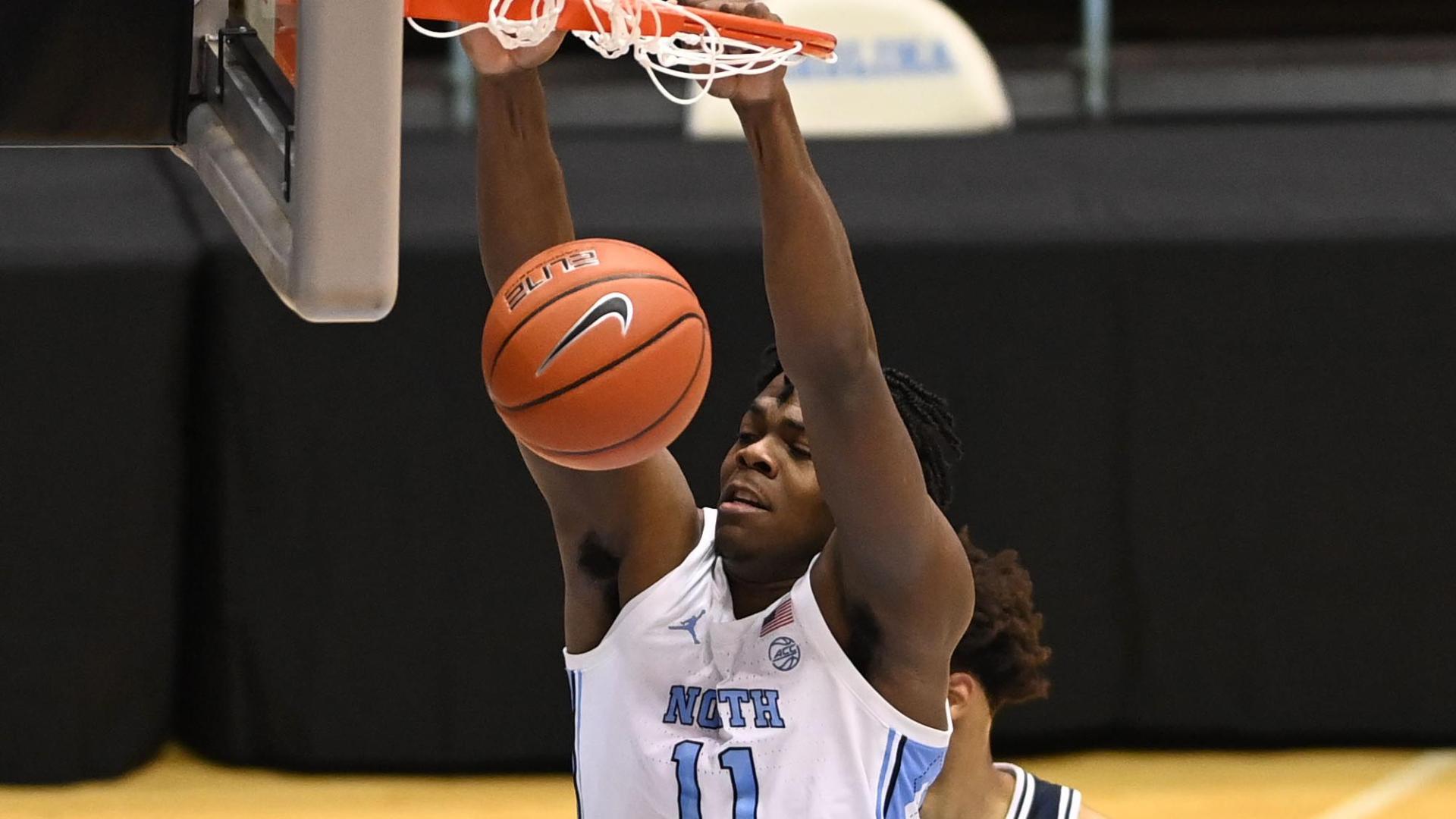 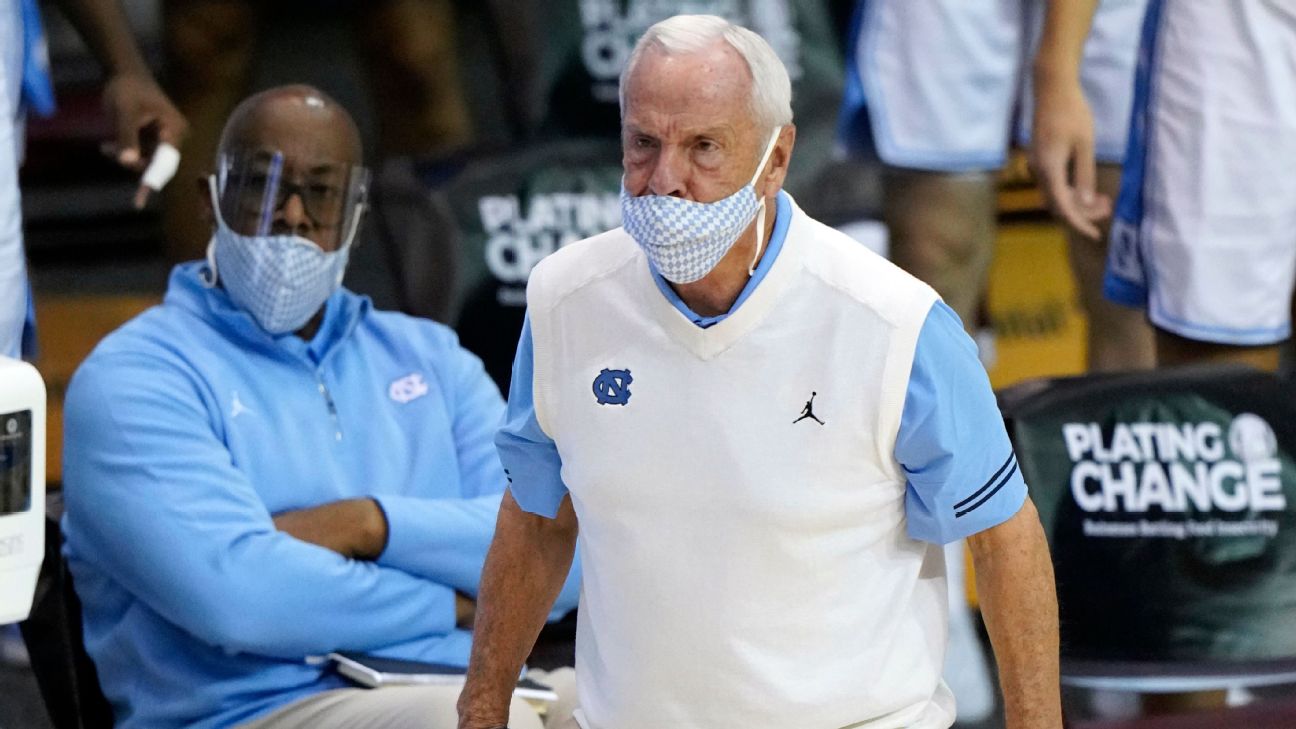 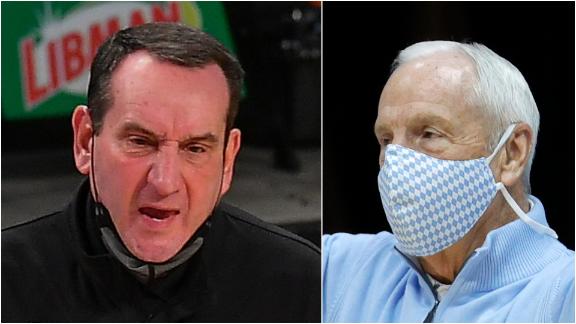