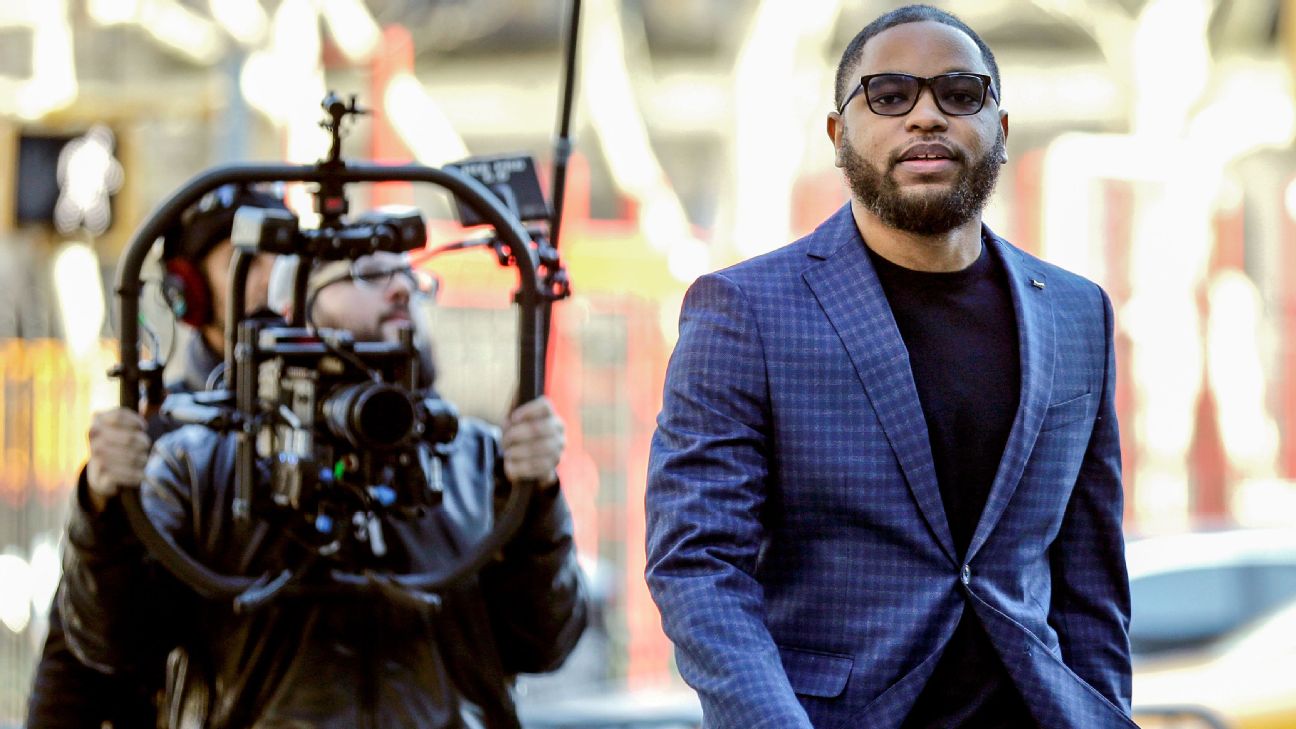 A federal appeals court in New York has upheld the convictions of a former Adidas employee, a former Adidas consultant and an aspiring business manager who were found guilty for their roles in pay-for-play schemes to influence high-profile basketball recruits to attend Kansas, Louisville and NC State.


Gatto, Code and Dawkins were accused of paying money from Adidas to the families of recruits to ensure they signed with Adidas-sponsored schools, and then with the sneaker company and certain financial planners and agents once they turned pro.

"On appeal, they contend that the government failed to prove that they intended to defraud the universities ... and that their intent instead was to help the Universities by bringing them top recruits to ensure winning basketball programs," the 2nd U.S. Circuit Court of Appeals in Manhattan said in its written opinion. "They argue that under-the-table payments to student-athletes are widespread in college sports, and that, indeed, many college coaches are aware of and endorse the practice. And they argue, as they did in their opening statements at trial, that '[t]he kids on the court, ... the ones whose blood, sweat and tears is making this game a billion dollar industry, they are not allowed to earn a dime.'"

In its ruling, a three-judge appeals panel didn't agree with the defendants' argument that while they might have broken NCAA rules, they didn't commit federal crimes since the payments were made to help Adidas-sponsored programs sign top recruits.

"We have no doubt that a successful men's basketball program is a major source of revenue at certain major universities, but we need not be drawn into the debate over the extent to which college sports is a business," the appeals court wrote. "Instead, our task is to determine whether the government proved beyond a reasonable doubt that Defendants knowingly and intentionally engaged in a scheme, through the use of wires, to defraud the Universities of property, i.e., financial aid that they could have given to other students. We conclude that the government did. We also reject Defendants' arguments that the district court abused its discretion in its evidentiary rulings and committed reversible error in its instructions to the jury. Accordingly, we affirm."

Code and Dawkins have also appealed their convictions in a second federal criminal case in which they were accused of bribing basketball assistant coaches to influence their players to sign with Dawkins' new sports management company and certain financial advisers once they turned pro. Dawkins was found guilty of bribery and conspiracy to commit bribery, and Code was convicted of conspiracy to commit bribery.

In a partial dissenting opinion, Circuit Judge Gerard E. Lynch said the government's evidence was "sufficient to support the jury's verdict and that the jury was properly instructed as to the governing law," but "that some of the evidence offered by the defense should have been admitted. Ultimately, I conclude that the erroneous exclusion of that evidence was not harmless."