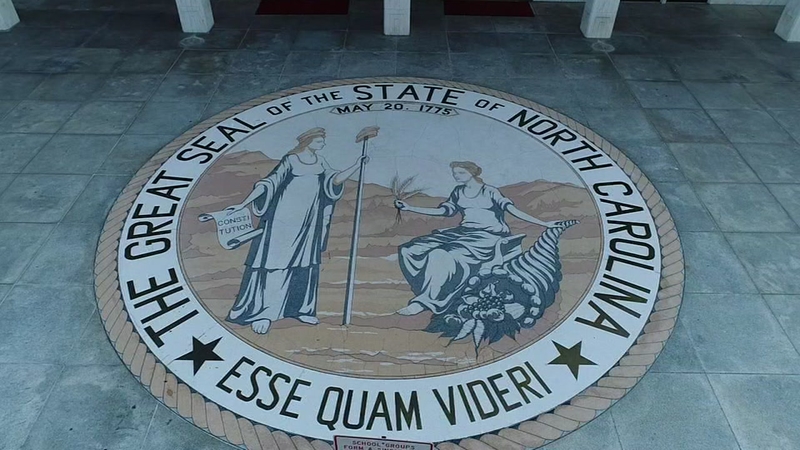 Investigators continued to look into allegations of election fraud in the 9th Congressional District after the State Board of Elections declined to certify the results last week.

"I know that they are investigating alleged election fraud and some of it sounds bad. So I think the Board is doing its duty," Gov. Roy Cooper said during an unrelated event Tuesday.

Last week, the State Board of Elections voted 7-2 to hold an evidentiary hearing over "claims of numerous irregularities" and "concerted fraudulent activities related to absentee mail ballots."

"North Carolina has the most transparent database, updated every day of absentee ballots, partly as an anti-fraud prevention," explained Gerry Cohen, the former Special Counsel to the North Carolina General Assembly.

"The NCGOP fully supports criminal investigations into any possible unlawful election activities. While our information is extremely limited from election administrators, the recent news reports are concerning and must be fully investigated." (1/3) #ncpol #nc09

Harris won 61 percent of the mail-in vote in Bladen County, despite analysis by Catawba College political scientist Michael Blitzer found only 19 percent of voters there were registered Republicans. According to analysis of mail-in data by our news partners at the News and Observer, 64 percent of mail-in ballots in Robeson County were not returned, well above the district-wide average of 24 percent.

"Statistical anomalies can point you to potential problems. A lot of times there are a series of things that on their own can have perfectly good explanations. But then when you have fifteen different ones of them running in different directions, and you have affidavits from people about particular aspects that don't fit in with the legal explanation but with the illegal explanation, the statistics paint a picture," said Cohen.

There are four criteria that the State Board of Elections uses to determine whether a new election is necessary:

While the first three criteria note the outcome of the election, the fourth has a different threshold.

"It could be invoked if the State sees this enormous pattern of fraud, but can't specifically say it's 906 ballots. That could be triggered by the State Board of Elections, and is very important to keep in mind," Cohen said.

The State Board of Elections will hear the evidence by Dec. 21.

"There is no court that has jurisdiction over this. Appeals from the State Board of Elections under the U.S. Constitution go directly to the U.S. House of Representatives," said Cohen.