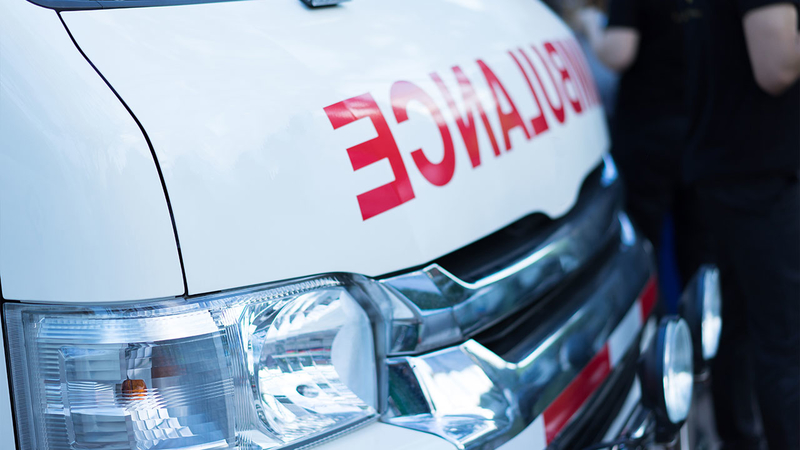 HILTON HEAD, S.C. (WTVD) -- A 4-year-old child from Cary died at a Georgia hospital two days after being found in a pool on Hilton Head Island.

The Beaufort County Sheriff's Office of South Carolina along with the Hilton Head Island Fire Rescue responded to a rental home along Sandy Beach Trail on Friday around 5 p.m.

The child was taken to Hilton Head Hospital and later to a hospital in Savannah where he later died on Sunday around 10 a.m. According to the Island Packet -- a newspaper company based out of Hilton Head -- the child's name is Aanay Sojitra.

The Island Packet reports that Aanay was on vacation with his family when he fell into a pool and was found after 10 to 15 minutes, the Beaufort County Coroner's office confirmed.

In the past year, at least five children have died from drowning in Beaufort County, according to the newspaper.