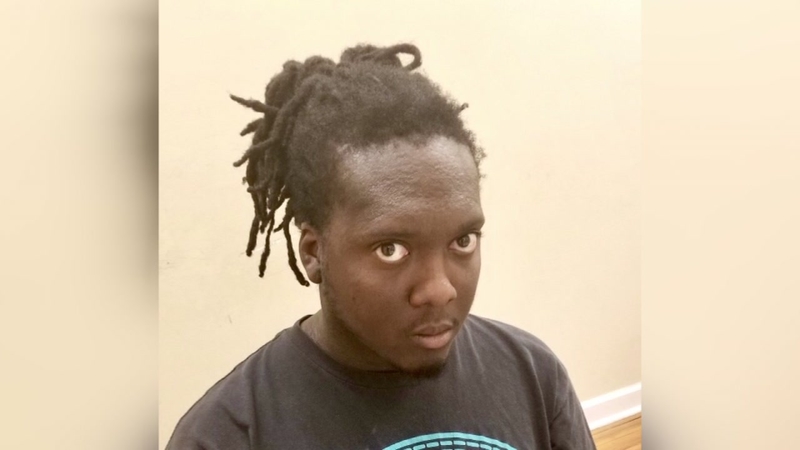 ORANGE COUNTY, N.C. (WTVD) -- Orange County Sheriff's Office investigators have tracked down one of the men accused of robbing an ABC store at gunpoint and then leading officers on a multi-county chase.

Bradford Perry Jr. is facing several charges including robbery with a dangerous weapon and second-degree kidnapping.

The robbery happened around 9 p.m. Wednesday at the liquor store on US 70 West near Mebane.

Following the robbery, a witness saw a gray Chevrolet Malibu leaving the ABC store parking lot. The witness followed the vehicle until deputies and a trooper from the North Carolina State Highway Patrol were able to join.

The chase ended in Durham following a collision between a North Carolina State Highway Patrol cruiser and the suspect's car.

Dashboard camera footage showed two of the people involved jumping from the vehicle and leaving the area on foot. A third person was able to drive away.

Using information from the vehicle tag, authorities were able to learn that Perry had access to the vehicle at the time of the robbery. The vehicle was later found near Perry's home. Evidence in the vehicle and video from the ABC store confirmed his identity, according to the sheriff's office.