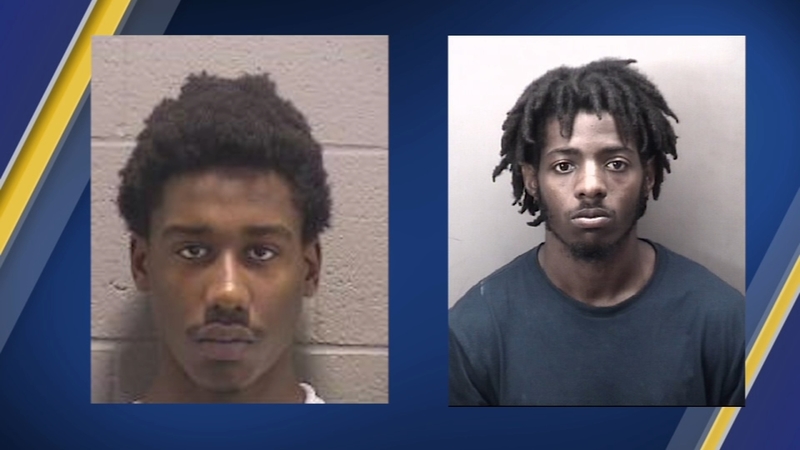 A third man, Bradford Perry Jr., also of Durham, was arrested two days after the crime, which happened about 9 p.m. July 17 at the liquor store on US 70 West near Mebane.

Deputies responding to the crime scene discovered that two men had brought handguns into the store and demanded money and booze.

The chase ended in Durham following a collision between a North Carolina State Highway Patrol cruiser and the suspect's gray Chevrolet Malibu. The trooper was not harmed.

"We are pleased to have arrested all three individuals involved in this crime," Orange County Sheriff Charles Blackwood said. "This was a very dangerous situation and we are grateful for the assistance of the Durham Police Department. Such partnerships essentially extend the borders of our county and allow us to work together to make both communities safer."

Williams received another $10,000 secured bond for a separate firearm by a felon charge he has pending in Durham.