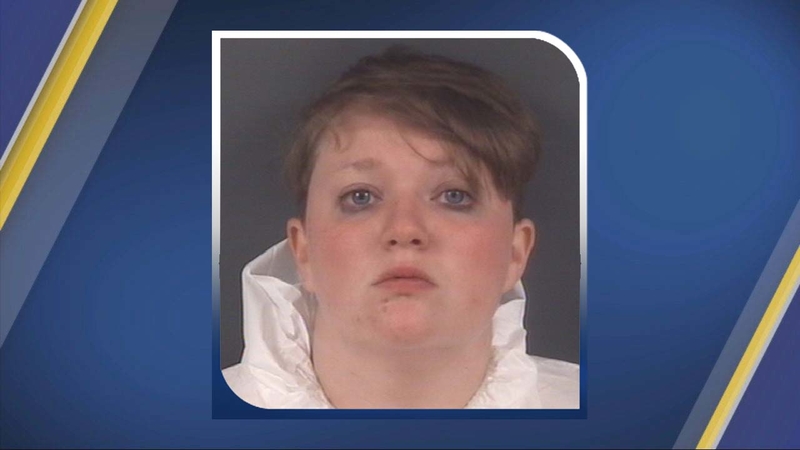 FAYETTEVILLE, N.C. (WTVD) -- A 21-year-old Fayetteville woman has been charged in connection with the death of a 67-year-old woman. 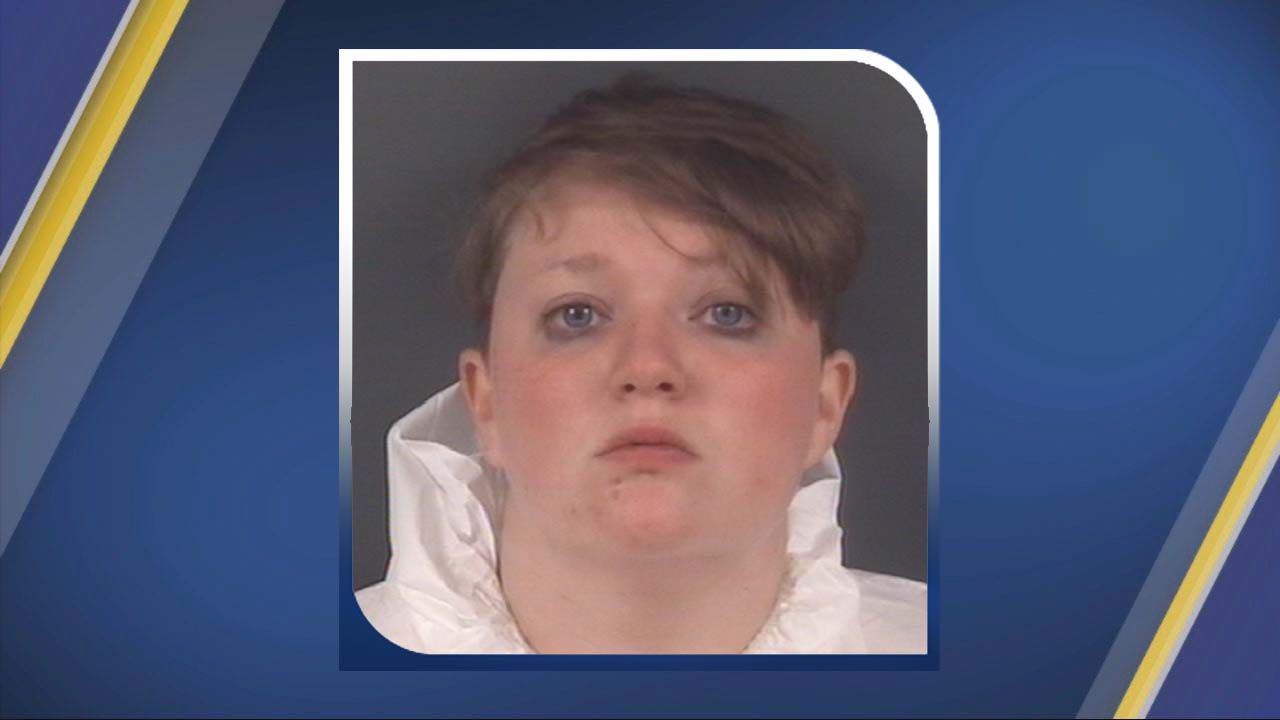 Police responded to a domestic disturbance and found Adame unresponsive with blunt force trauma injuries. She was pronounced dead at the scene.

Police charged the victim's son's girlfriend, Abigail Tipton, 21, with voluntary manslaughter. She is in the Cumberland County Detention Center under a $100,000 secured bond.

Tipton and Adame lived in the same house, authorities said.

Anyone with information regarding the investigation is asked to contact the Fayetteville Police Department Homicide Unit at (910) 433-1860 or Fayetteville / Cumberland County Crimestoppers at (910) 483-TIPS (8477). Crimestoppers information can also be submitted electronically, by visiting http://fay-nccrimestoppers.org and completing the anonymous online tip sheet, or by downloading the FREE "P3 Tips" app available for Apple devices in the Apple App Store and available for Android devices in Google Play.