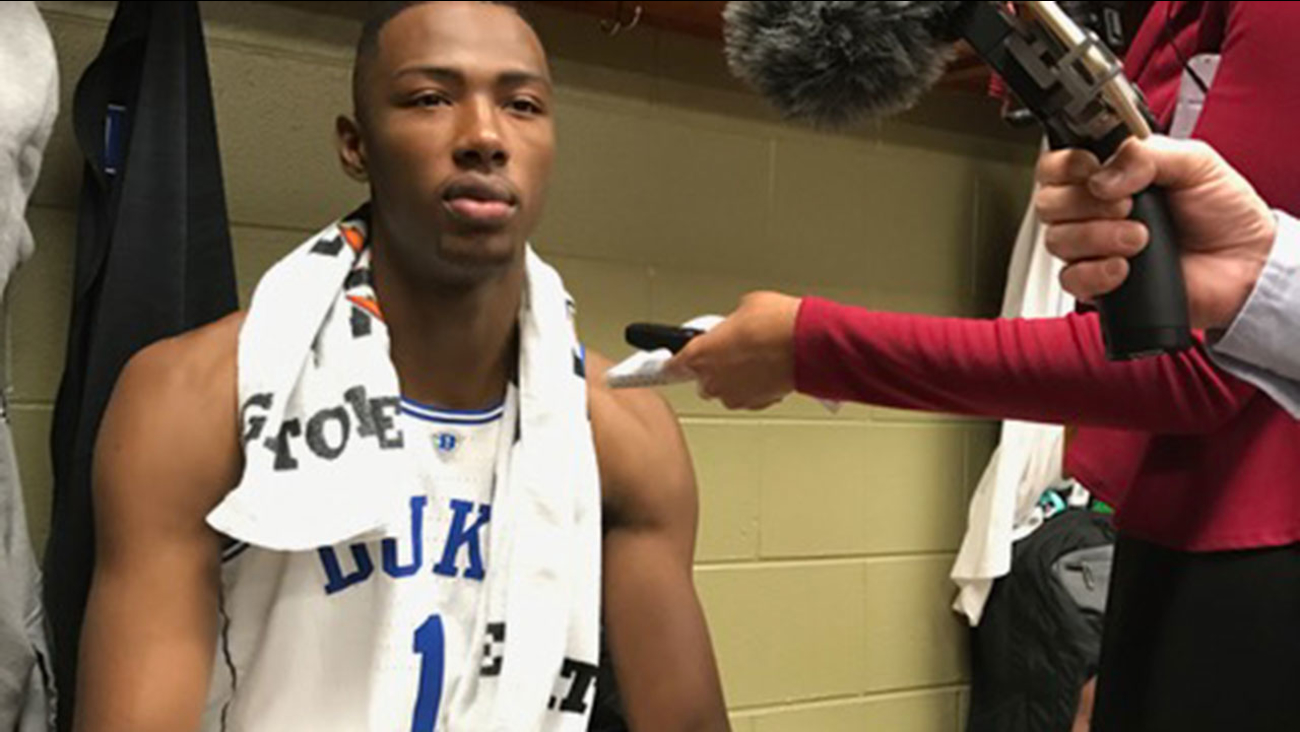 GREENVILLE, South Carolina -- There were those who deemed it in a class of its own, capable of breaking the Big East record of 11 teams that earned invites to the 2011 NCAA tournament. There was a loaded Duke team, and several others that were considered capable of reaching to sport's pinnacle -- the Final Four.