ACC football title game will be moved to Orlando 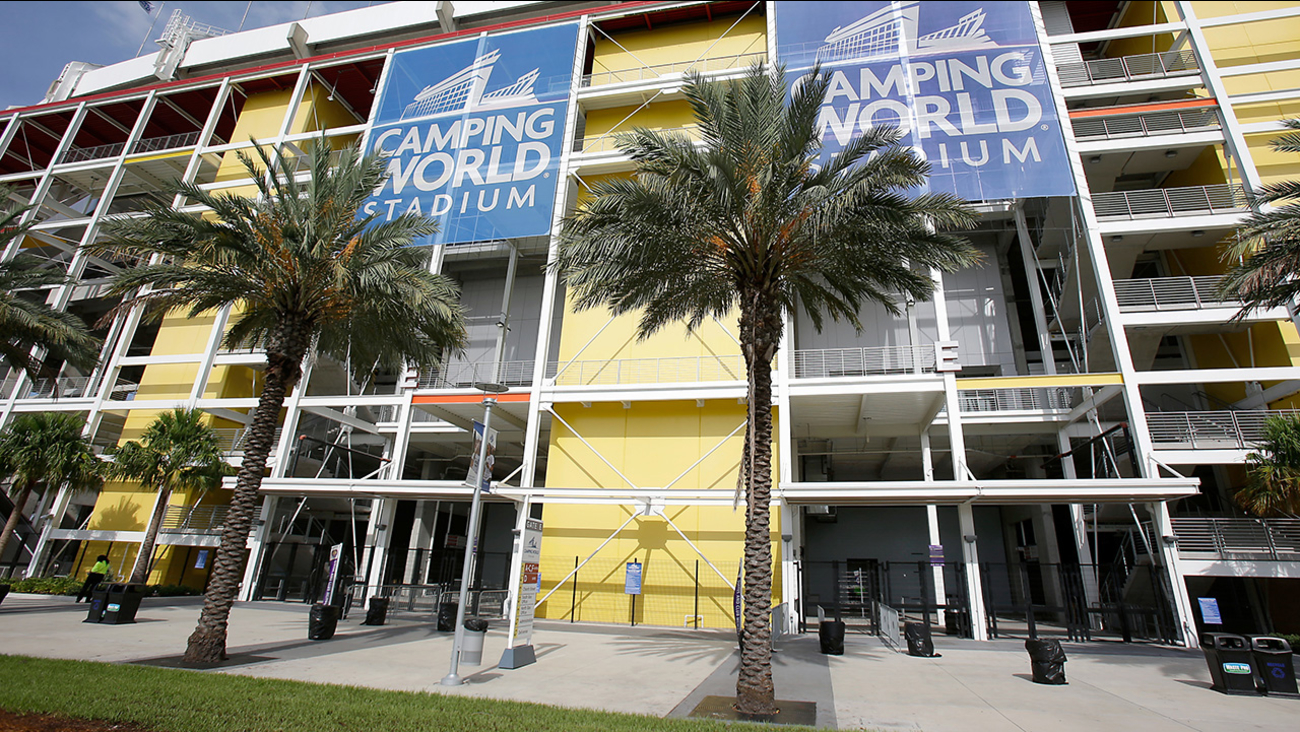 The ACC pulled the football title game from Charlotte because of North Carolina's controversial House Bill 2 law, which limits the legal protection for lesbian, gay, bisexual and transgender people.

ACC officials visited Orlando Tuesday and Wednesday as part of the process in determining where to relocate the ACC football title game, sources said.

Since the ACC's announcement two weeks ago that it was moving the football title game, sources told ESPN Orlando was the prohibitive favorite to get the game.

One of the early obstacles for Orlando was a conflict with the Florida's high school state football championships (Class 4A-1A), scheduled for Dec. 2 and Dec. 3 at Camping World Stadium.

However, those games are expected to be moved to the following week, a source told ESPN.com's Andrea Adelson.