WTVD
GREENSBORO, N.C. (WTVD) -- The schedule is set for the 2020 ACC Tournament in its familiar home of Greensboro this week.

For the first time since 2015, the Tournament returns to the cradle of the ACC in the Gate City. And the tournament begins with a rarity: North Carolina playing a Tuesday game.

For the Tar Heels, it's been a forgettable season thus far and seems certain to be the first losing season of coach Roy Williams' long career. The Heels (13-18 overall) finished dead last in the regular season with a 6-14 mark, punctuated with a loss at rival Duke on Saturday.

Strange to see UNC practicing here at the Greensboro Coliseum on a Monday of the ACC Tournament. Usually they don’t. @UNC_Basketball @theACC #ABC11 #ACCTourney pic.twitter.com/SLnzMTGIWk

"If you have 15 teams in the league, somebody's got to finish first and somebody's got to finish fourth all the way down the line," Williams said Monday. "We played ourselves into this slot, that's what happened. Nobody did any mean things to us, we played ourselves into this slot and now we get a chance to go out and hopefully have some great memories that'll erase some of the things we have had."

It seems to be a lost season, and UNC fans know only an improbable five-day run at the ACC Tournament can get the Heels into the NCAA tournament.

Despite the odds, the Tar Heels are excited to hit the court.

"Everyone on this team is really excited and just happy to play, happy to be here and just really we're all happy to have a chance to correct all our wrongs," point guard Cole Anthony said.

There is some room for optimism. UNC begins tournament play Tuesday against Virginia Tech (16-15, 7-13). The Hokies beat the Tar Heels in Blacksburg, Virginia, 79-77 in double overtime earlier this year, but have been on a slide, losing five of six to close the regular season.

If the Tar Heels get past the Hokies, they'll play Syracuse in the second round, a team UNC beat handily 92-79 on the road less than 10 days ago.

Garrison Brooks has averaged 16.2 points and 8.5 rebounds for UNC. Anthony has directly created 40 percent of all North Carolina field goals over the last five games. Anthony has 34 field goals and 24 assists in those games.

The Heels will need all that and more in an effort to conjure up a miracle run and a 19th ACC title.

UNC holds practice Monday ahead of the ACC Tournament.

Meanwhile, Florida State (26-5, 16-4) finished first in the Atlantic Coast Conference regular-season and locked up the No. 1 seed for the tournament, North Carolina native Leonard Hamilton was named the ACC Coach of the Year and hopes to lead the Seminoles to their first ACC championship since 2012. 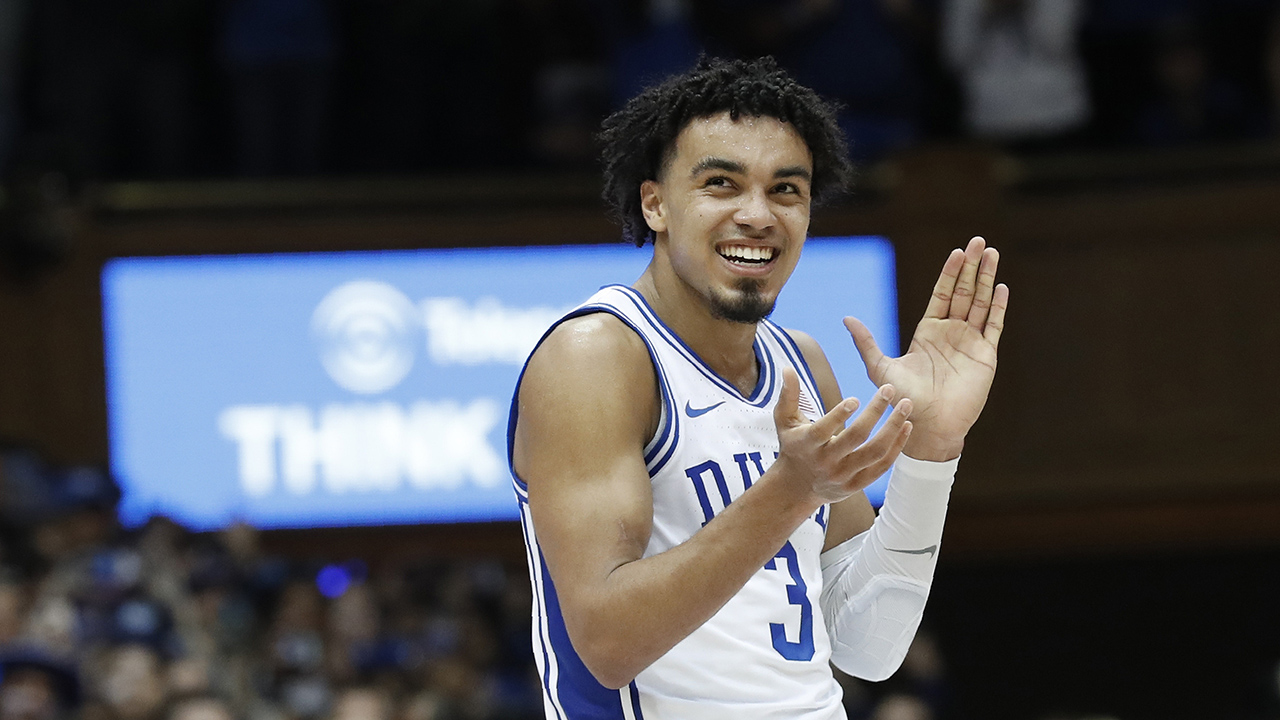 Duke's Tre Jones is the ACC Player of the Year.

The Blue Devils could face rival N.C. State in the quarterfinal on Wednesday. The Tobacco Road rivals split their regular-season meetings. The Blue Devils figure for a No. 2 or No. 3 seed in the NCAA tournament and could be playing in Greensboro again for the opening rounds of that tournament.

Duke has 21 ACC championships, the most of any school. 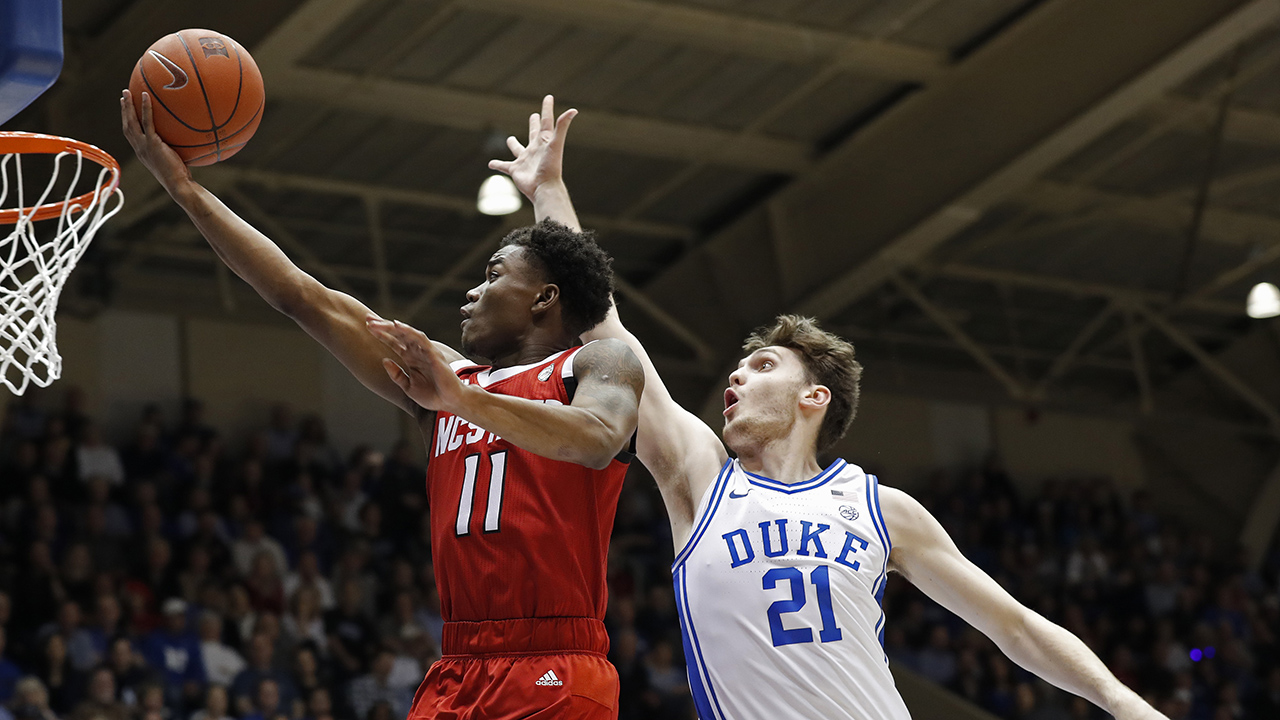 As Markell Johnson, State's All-ACC second-team point guard goes, so generally does the Wolfpack. When Johnson is on his game, the Pack is a tough out for any team, perhaps best illustrated by what Duke Coach Mike Krzyzewski called his "great game" as the Pack routed Duke in Raleigh, 88-66, earlier this season

Few think the Wolfpack has a legitimate shot at the school's 11th ACC title, but a couple of wins would seem to ensure an NCAA tournament bid.

A public shuttle bus service to and from the Coliseum Complex will be available beginning Wednesday. The shuttle will operate from Entry F of the Sheraton Greensboro at Four Seasons (3121 Gate City Blvd.) to the ACC Hall of Champions at the Coliseum Complex.

Shuttle service is $5 per person for round-trip service. Shuttles will run continuously during the following times: