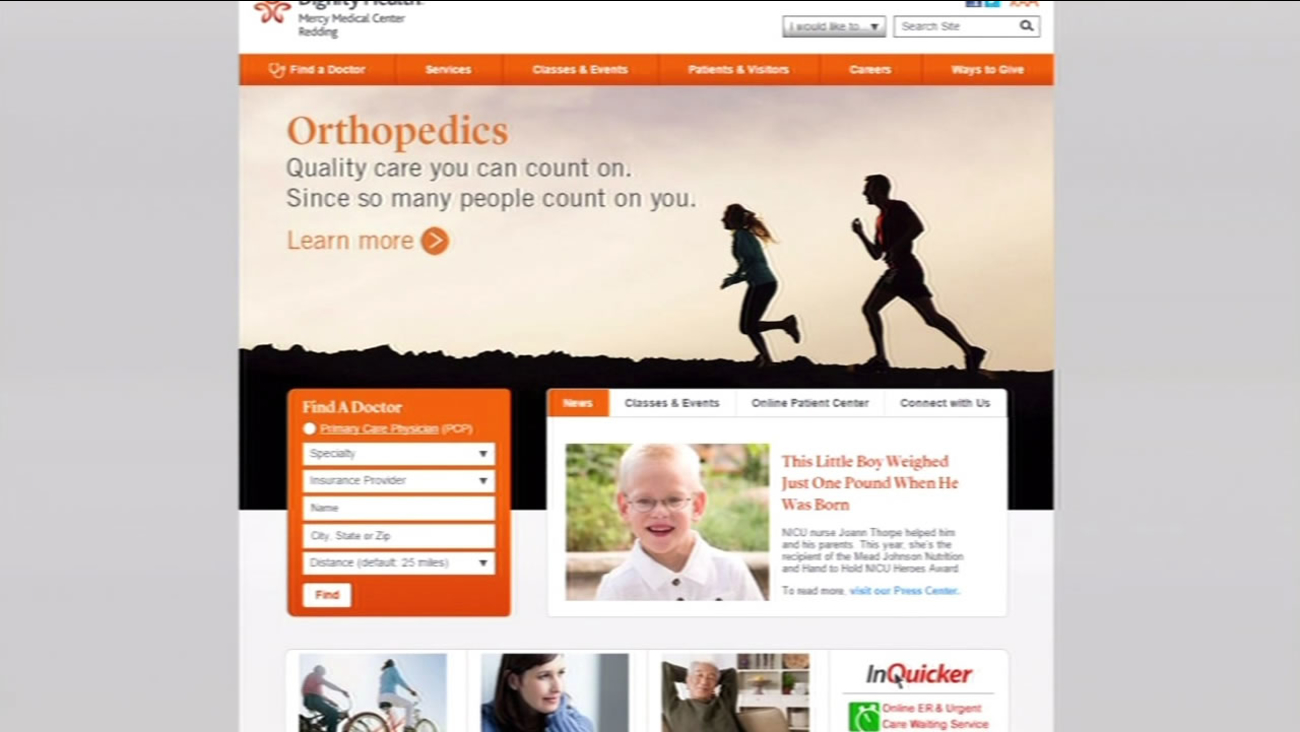 SAN FRANCISCO -- The ACLU plans to appeal a decision Tuesday that backs a northern California hospital's decision to deny a woman's request to get her tubes tied.

The company's Mercy Medical Center in Redding, Calif. denied a woman's request for a tubal ligation, because the hospital operates under Catholic religious doctrine, which does not allow for female contraception.

"This is really about whether our client's doctor is allowed to do his job, or whether there is this obstacle put in his way based on Dignity Health's religious directives," said ACLU Elizabeth Gill, an ACLU Northern California attorney.

A spokeswoman for Dignity Health released a statement: "We are pleased by the court's decision to deny the ACLU's request which will allow Dignity Health to continue to operate consistent with the ethical and religious directives for Catholic Health Care Services."