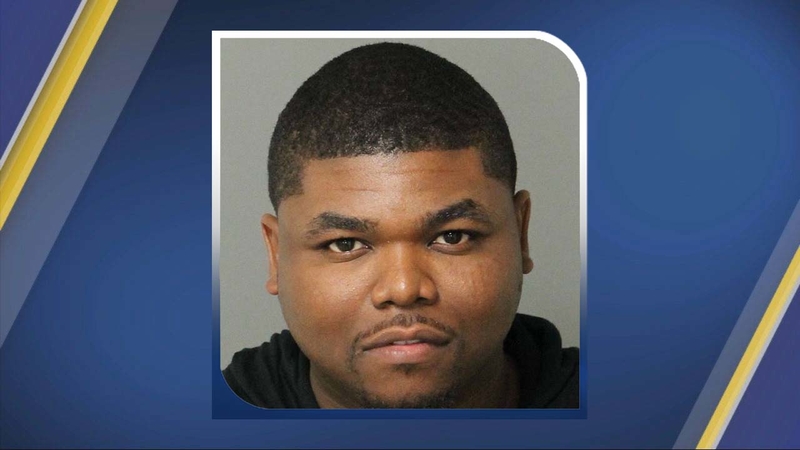 Police said the Uber driver, Maimuna Jeng, stopped her car at the request of her passenger when Jones approached around 2 a.m.

After an exchange with the passenger, police said Jones began shooting into the rear passenger area.

If you only Twitter bad song lyrics unironically, expect a stern lashing and a removal from me. I mean, that's so blogging circa 2001.

Jones was taken to the Wake County Detention Center.