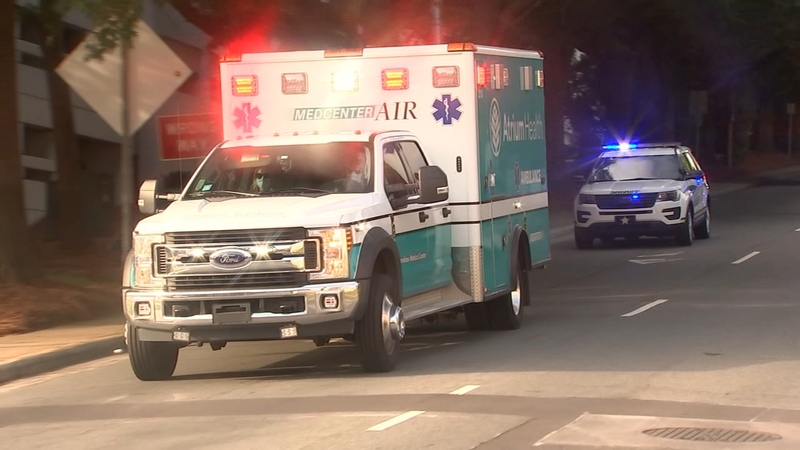 ABC-affiliate WSOC reports Trooper Adolfo A. Lopez-Alcedo's family took to GoFundMe page on Thursday saying he is doing "incredible" and has since been released from the hospital after 42 days. 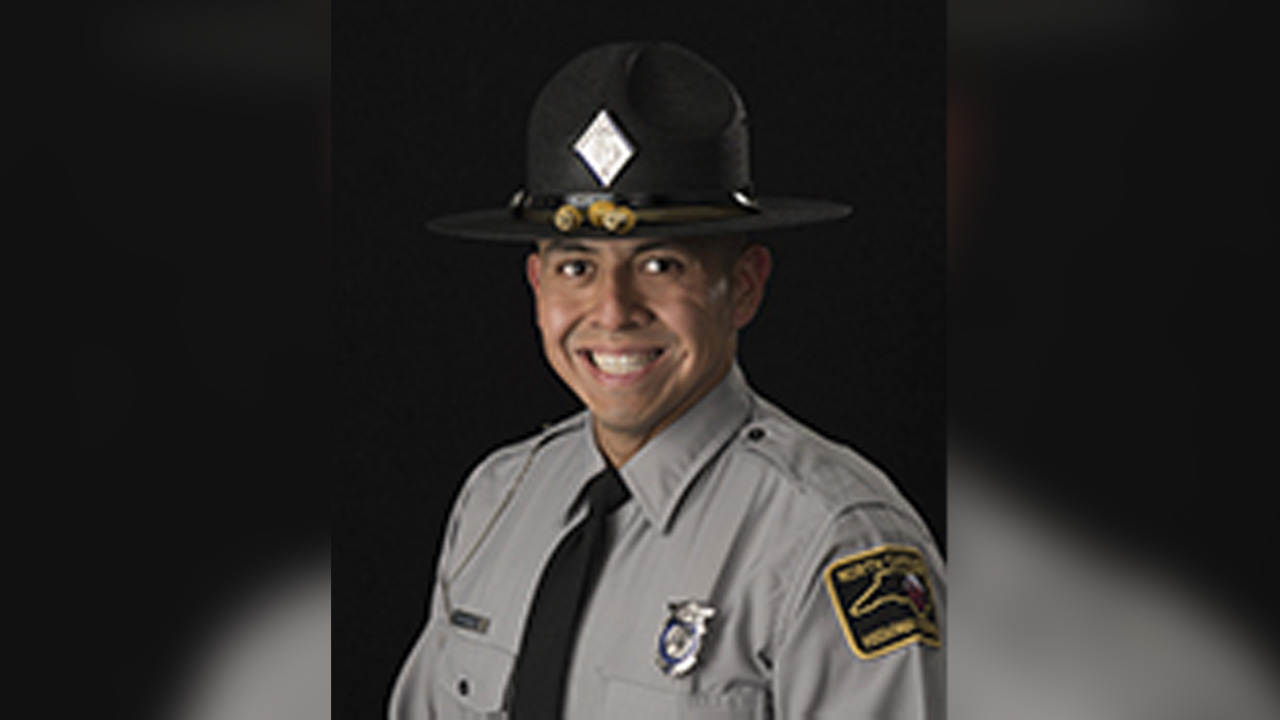 On July 4, Lopez-Alcedo was getting ready to resurvey the scene of a fatal crash that killed five and injured three others.

A mother, father and their two daughters were among those killed in the crash, according to WSOC.

While investigating, authorities said a car coming down the road hit the patrol car, which then hit the trooper.

After spending 42 days within Atrium Health's Carolinas Medical Center in Charlotte, Lopez-Alcedo will finally be moved to Shepard's Center in Atlanta to continue his recovery.

Lopez-Alcedo received a police escort from the hospital to the airport.

"He is doing incredible and this is nothing short of a miracle from God. Arturo is walking the halls, talking, writing and more. His trach is capped off and is completely breathing on his own," the family wrote on his GoFundMe. "He is having conversations with family, friends and hospital staff. He has been working on occupational and physical therapy to build and his strength."

Arturo is what Lopez-Alcedo's family calls him, according to the GoFundMe.